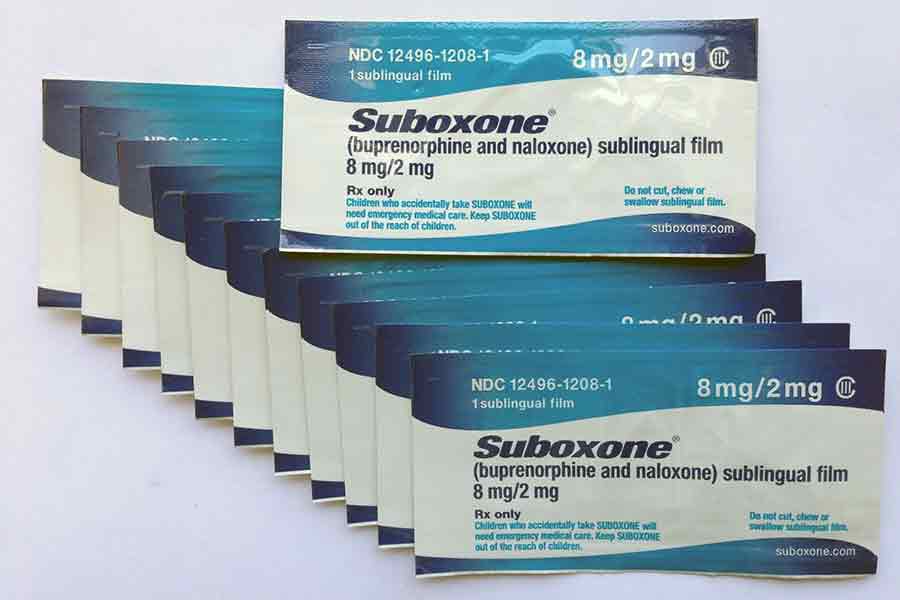 Activation of the reward system can be so intense that normal activities, like eating and sleeping, may be forgotten and/or neglected. Drugs of abuse characteristically enhance dopamine signaling in an area of the reward pathway called the nucleus accumbens (NA.) The NA is sometimes called the “pleasure center” of the brain. It releases dopamine when the brain senses a rewarding stimulus, such as a narcotic, and this rush of chemicals reinforces the behavior that caused the sensation, for example ingesting a pill. Thus, the cycle of pleasure seeking begins and an addiction is cultivated.

How do drugs affect dopamine?

Different drugs affect dopamine by different mechanisms of action. Nicotine, for example, prompts certain brain cells to release more dopamine into the NA. Alcohol and opiates like opium and heroin work by inhibiting brain cells that inhibit dopamine-secreting cells, which ultimately enhances dopamine release as well. Other opiates are tricky, and work by mimicking dopamine’s actions in the NA. Cocaine and similar stimulants either prompt certain brain cells to release more dopamine into the NA, or block dopamine from being cleared out of the NA so the chemical continues to hang around causing euphoria. Many drugs, including amphetamines, cocaine, morphine, and alcohol, create long-term changes in the NA. These changes affect the way the NA responds to another chemical called glutamate. This disturbance contributes to drug cravings by causing the user to remember past drug use vividly.

It is important to recognize that drugs literally change the user’s brain.

Addiction is a physical disease, and individuals need medical treatment and compassion. Different drugs may affect changes to varying degrees using various methods, but they all alter the brain’s reward pathway and have the potential to wreak havoc. It can be very difficult to stop substance use after these neural changes occur, but luckily there are drugs in existence that can help addicted individuals manage withdrawal symptoms if and when they choose to taper off of the drug. For example, our Chicago office at Two Dreams offers a Suboxone program to help clients manage opioid addiction.

Suboxone is a combination of buprenorphine and naloxone. Naloxone is an opioid antagonist, meaning that it blocks the effects of opioids in the body; for this reason, it is often used clinically to reverse opioid overdoses. Naloxone is used in conjunction with buprenorphine in order to act as a deterrent for misuse. Naloxone is inactive when it is swallowed, but active when injected. If the user injects the Suboxone instead of taking it as prescribed, the naloxone will cause precipitated withdrawal, making the user sick and discouraging them from abusing again.

The Two Dreams Suboxone program includes induction, written prescriptions, and counseling sessions with Dr. David Barthwell, an award-winning psychiatrist and addiction specialist. We understand that our clients have individual needs, so we strive to provide holistic treatment that addresses not only the physical addiction, but the reason behind its onset as well. We provide a safe, private location in which to start the recovery process, and pride ourselves on our thorough approach to client care. It is important to understand your treatment options when choosing a recovery program, so here we have outlined some of the differences between the two basic choices of outpatient opioid addiction management drugs: methadone and Suboxone/buprenorphine.

What is methadone? What is buprenorphine?

Methadone and buprenorphine are both recommended for opioid maintenance therapy and heroin detoxification, though they have slightly different mechanisms of action. Both drugs are synthetic opiates, meaning that they can trick the brain into thinking they are opiates and trigger a similar release of feel-good chemicals to counter withdrawal symptoms. Methadone is a “full opioid agonist,” whereas buprenorphine is a “partial opioid agonist,” which essentially means that methadone causes slightly more of an effect than buphrenorphine. I’ve heard it said that methadone is used for thorough withdrawal symptom relief, whereas buprenorphine simply “takes the edge off.” This difference in efficacy has several clinical implications for addicts.

First of all, studies have shown that patients are more likely to continue taking methadone for their withdrawal symptoms, potentially because they enjoy the heightened feeling that it gives them. Buphrenorphine has slightly less of an effect on withdrawal symptoms, and therefore fails to provide the same incentive to continue treatment. On the other hand, methadone’s high potency makes it more abusable, since users can increase the dose to increase the effects. Buphrenorphine is less potent, and limits its own action which means that at a certain point increasing the dose will no longer increase the drug’s effects. It causes less respiratory depression than methadone because of this “ceiling effect,” so is said to have lower overdose potential. Buprenorphine has been shown to be better tolerated than methadone in terms of side effects, and causes only mild withdrawal symptoms longterm. Methadone is more likely to trigger dysphoria, and can cause moderate/severe withdrawal symptoms over a prolonged period of time.

How is one prescribed over another?

Prescriptions should be given on a case-by-case basis after taking into consideration individual patient factors. For example, patients with mild-moderate dependence might use buprenorphine because of its lower abuse potential and weaker efficacy, whereas patients with severe dependence issues might need the stronger efficacy and incentive that methadone causes in order to psychologically get through the period of withdrawal. Methadone can only be distributed in certified methadone clinics which can carry a certain stigma that some individuals prefer to avoid. Buprenorphine can be distributed in private practice physician’s offices so there is more of a sense of privacy. Buprenorphine can be prescribed in an alternate daily dose frequency, and supervision of consumption is necessary to monitor for side effects. It has a tendency to displace any opioids already in the users system, causing precipitated withdrawal, so the introductory phase must be handled with caution.

Methadone is prescribed in daily doses and could be preferable for patients who are likely to diverge from treatment, since monitoring is not as significant of an issue. Patients with a history of injectable drug abuse might be better served taking methadone, an oral liquid, which is more difficult to inject than buprenorphine’s tablet form.

Buprenorphine is a moderately expensive drug, whereas methadone is inexpensive and widely available via methadone clinics, so patient’s socioeconomic status should be taken into consideration before prescription as well. Neither choice is objectively "better," and therefore the decision about which drug to take must depend on individual patient history and physician discretion.