Can Alcohol Cause Diabetes? 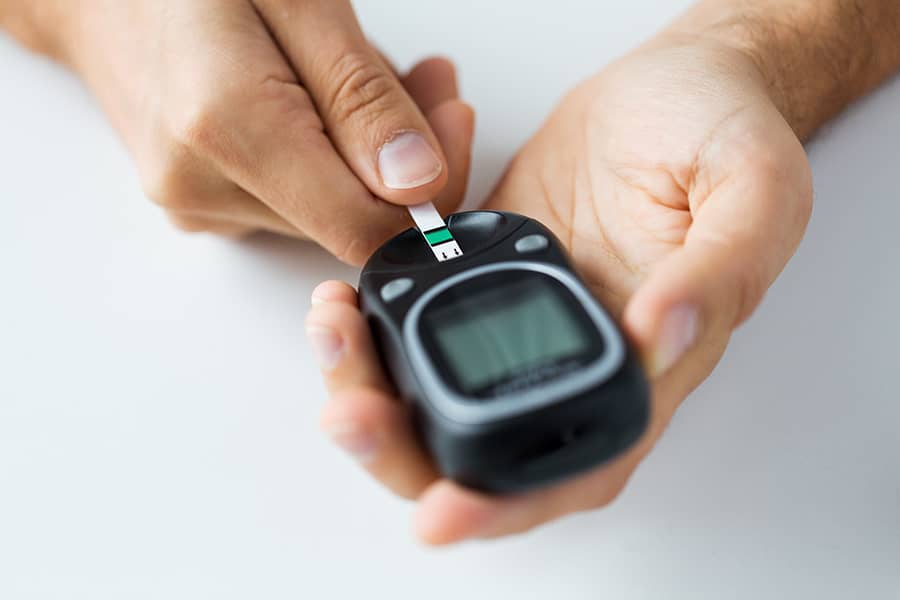 Most of us have heard by now that alcohol can have detrimental effects on our health, but did you know that it significantly raises the risk of developing Type 2 Diabetes?

How is blood sugar regulated?

The cells in your body use glucose, a simple sugar, as fuel to survive and function. Normally, the body tries to keep a constant supply of glucose in the blood so that your cells don’t overload while you’re eating and starve when you’re between meals. The body maintains this steady blood-sugar level by storing excess glucose as “glycogen” chains within the liver and muscles. The hypothalamus, a part of the brain involved in regulating survival habits like eating, tells the pancreas what to do based on how much glucose is in your blood stream.

Diabetes is a disease that alters the body’s ability to use glucose. Type 1 diabetes, otherwise known as insulin-dependent diabetes, occurs when the individual’s body cannot produce insulin. Type 2 Diabetes, otherwise known as non-insulin-dependent diabetes, occurs when the individual’s body can produce insulin, but cannot use or respond to it. In both cases, excess glucose just floats around in the bloodstream instead of getting stored as glycogen in the liver and muscles. Common symptoms of diabetes include extreme hunger and thirst, frequent urination, weight fluctuations, fatigue, numb/tingling extremities, worsening vision, glucose in the urine, and slow healing of wounds.

How can alcohol cause type 2 diabetes?

Excessive alcohol consumption, specifically binge drinking, causes inflammation in the hypothalamus. This inflammation disrupts insulin-receptor signaling which directly causes insulin resistance, one of the main risk factors for type 2 diabetes. The term “insulin resistance” means that insulin has trouble communicating with cells and regulating their use of glucose. There is still plenty of insulin being produced, but it is not used properly with glucose for energy derivation. A study conducted by researchers at the Diabetes Obesity and Metabolism Institute at the Icahn School of Medicine at Mount Sinai showed that binge drinking model mice had increased levels of insulin in their bloodstream after drinking, even after all the alcohol had been metabolized. These findings suggest insulin resistance induced by alcohol.

Alcohol metabolism in the liver has also been shown to shut down the process of gluconeogenesis. This process normally pulls together other molecules in the body to make new glucose molecules, thus preventing blood sugar levels from dropping to dangerous levels. Without gluconeogenesis, diabetic individuals have a real risk of hypoglycemia, especially if drinking on an empty stomach. 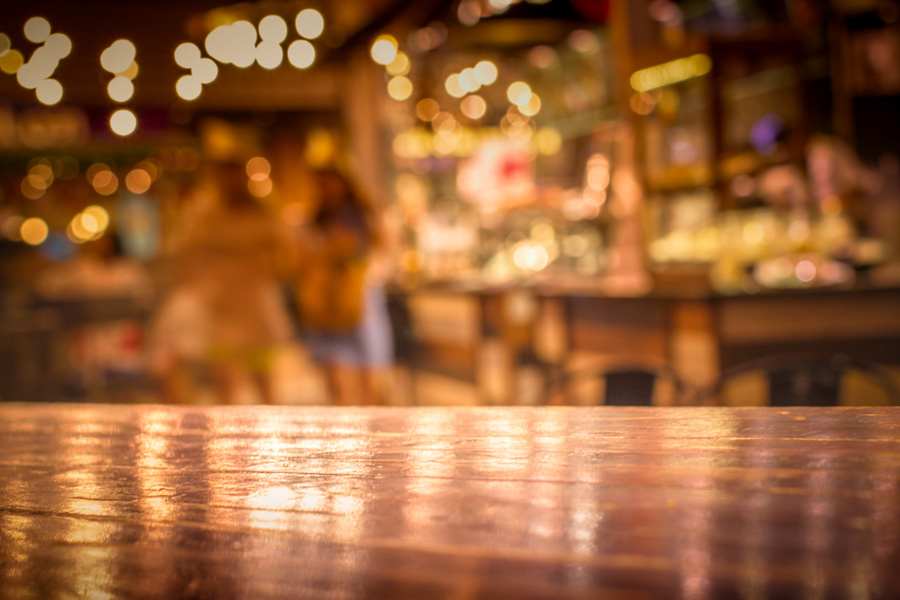 Excessive alcohol consumption is generally discouraged for individuals with diabetes, as it worsens blood sugar control. The American Diabetes Association suggests, however, that most diabetic individuals can consume alcohol in moderation. They recommend not drinking on an empty stomach or with low glucose levels, and say this is an especially important point for individuals on insulin or diabetes medication. It is important that diabetics who choose to drink always carry an ID that can alert others about their condition in case of an emergency, especially since intoxication and hypoglycemia present with similar symptoms: sleepiness, disorientation, and dizziness.

Long-term alcohol use has been shown to result in high blood sugar levels in well-nourished diabetics, and dangerously low blood sugar levels in poorly nourished diabetics. These effects may occur shortly after drinking and for up to 24 hours after alcohol consumption. Heavy use can cause the blood to become too acidic, which in turn may lead to severe health consequences such as altered fat metabolism, nerve damage, and eye damage. Careful glucose monitoring is an important part of managing diabetes, and is especially important for those who do choose to engage in alcohol consumption, even on an infrequent basis.