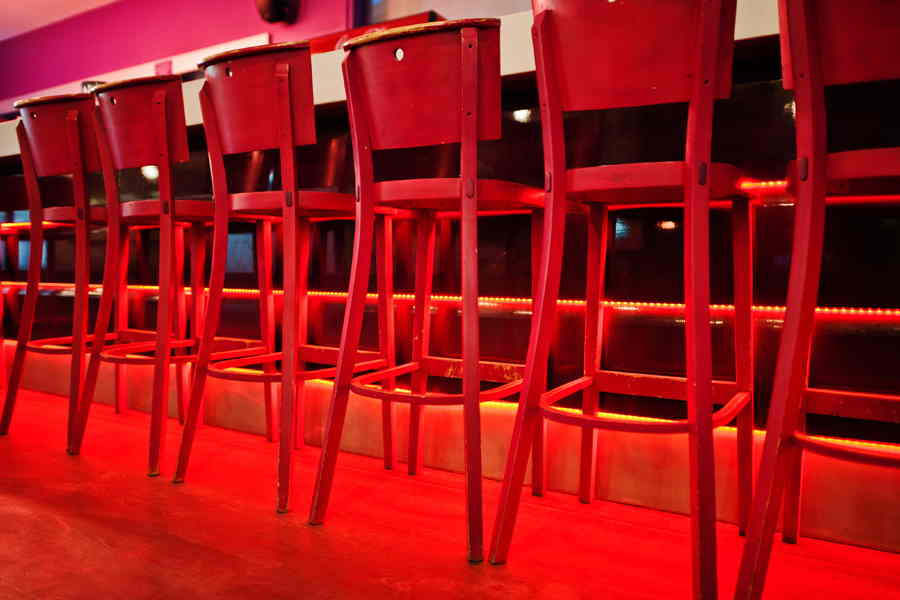 The Research Society on Alcoholism reports that about 50% of all drinkers experience a “blackout” at some point in their life.

Alcohol-induced blackouts are characterized by either partial or total memory loss regarding events that occurred while under the influence. A common misconception is that alcohol “kills brain cells” and that this somehow contributes to the blackout state. Recent research suggests, though, that this is not the case.

Who is at risk for experiencing a blackout?

Rapid, excessive alcohol consumption can put any user at risk for blacking out. Social drinkers often experience blackouts because of drinking games and/or pressure from others. Contrary to popular belief, individuals with alcohol use disorders are no more likely to black out than individuals without pathology. Genetics likely play a role in determining the risk, since every individual responds differently to consumption and some people never blackout at all. Additionally, the most significant predictor of chronic blackout drinking seems to be the presence of alcoholic relatives.

Is the tendency towards blacking out a lifelong burden?

Studies have shown that certain social conditions and support systems may decrease the frequency of problem drinking and blacking out. For example, in a four-year follow-up study of young blackout drinkers, about 70% reported that they had stopped experiencing blackouts. This rapid decrease seems to be correlated in transitional life changes such as college graduation, employment, marriage, etc. in which the young individual takes on a more adult role in society. The study also showed that those individuals who were still experiencing blackouts were generally male, unmarried, and of low socioeconomic status.

How much alcohol is needed to cause a blackout?

Individual differences seem to dictate the level of alcohol needed to reach this blackout state, as well as the negative consequences that occur during the memory loss. For example, users with psychiatric symptoms or neurobiological abnormalities may have a higher risk of blacking out and going on to make dangerous decisions in their impaired state. 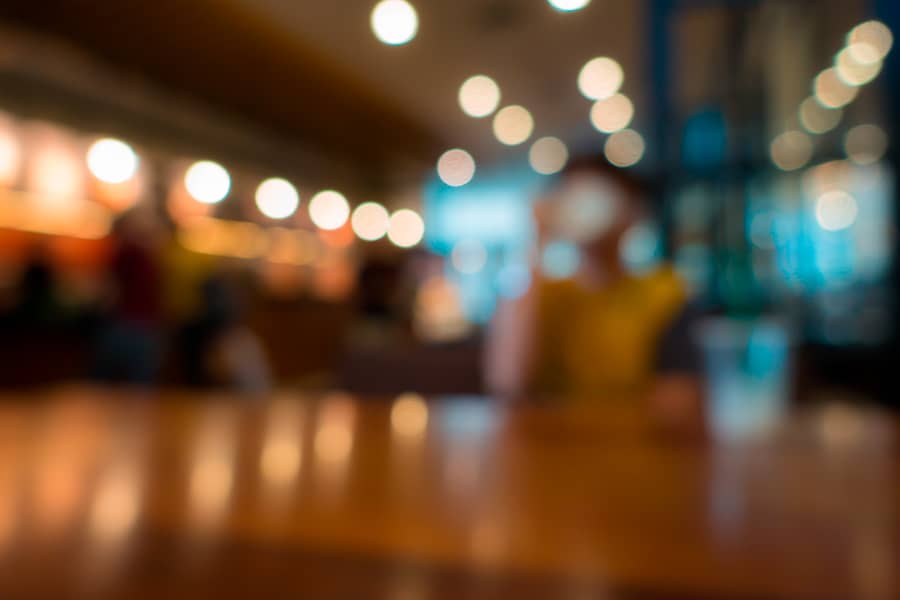 How long do blackouts last?

Blackouts can last anywhere from a few minutes to several hours. Short, fragmentary periods of memory loss are sometimes colloquially known as “grayouts” or “brownouts” because the time spent drinking is only partially forgotten, as opposed to completely “blacked out.” People who experience brownouts/grayouts can usually remember forgotten events when prompted. Longer periods of memory loss are classified as “en bloc” blackouts because they erase a large block of memory, so to speak. People who experience total blackouts typically cannot recall forgotten events, even when prompted.

Which parts of the brain are affected during a blackout?

Most research is focused on the hippocampus, a seahorse-shaped region of the brain that is important for memory formation. This part of the brain seems to be especially susceptible to the effects of alcohol, so temporary amnesia is a fairly common consequence of drinking. Blackouts render the drinker temporarily unable to form new long-term memories or retrieve old ones. Alcohol alters the function of hippocampal glutamate receptors, which leads to the production of steroids. These steroids go on to inhibit long-term potentiation, a process that strengthens the connections between neurons and promotes memory formation.

How does alcohol disrupt the memory formation process, cognitively speaking?

Very short-term memory, up to a few seconds, is somewhat intact, meaning that the blacked-out individual can still carry on conversations and perform simple tasks requiring simple memories. Long-term memory is also somewhat intact, as long as the memories are formed and stored before the blackout state.

Alcohol disrupts “episodic memory,” which is the memory of the ‘who, what, when, where, and why’ of certain events and experiences. This is likely because, as mentioned before, encoding is disturbed so contextual clues are never loaded into the brain, which makes the memories difficult or impossible to recall later.

Blackouts are an interesting display of the selective effects that alcohol have on the brain. Typically individuals in the blackout state can still perform normal tasks with at least some competency. It depends on the person, though, and they will not have any memory of performing the task later. 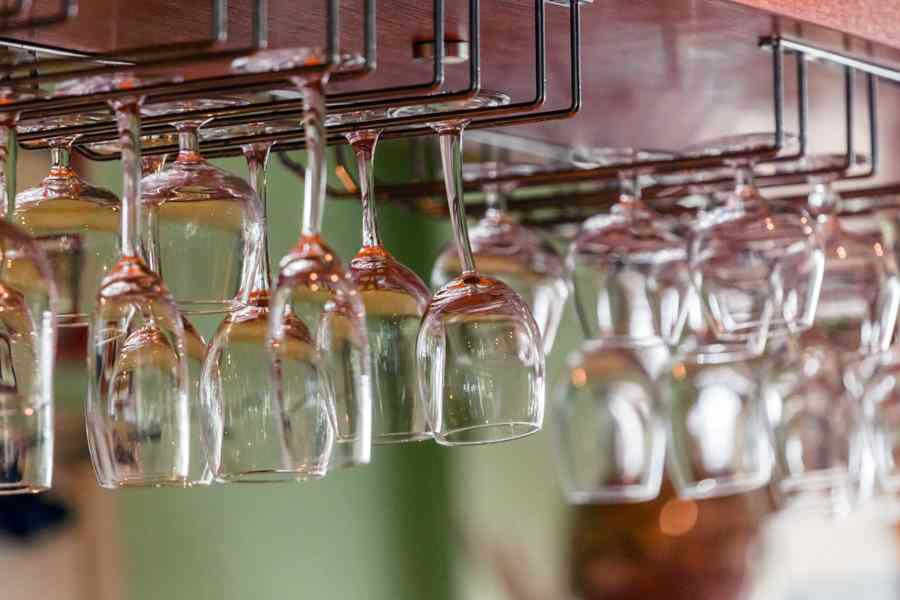 Can blacking out lead to alcoholism?

Blacking out may cause the drinker to selectively remember only the perceived positives of drinking. They may forget or ignore the negative effects and continue to drink without inhibition. This cycle has been related to a predisposition for alcoholism, since the negative feedback that normally hinders consumption is somewhat cut off.

Do blackouts lead to loss of consciousness?

Blackouts are defined as amnesia that occurs without the loss of consciousness. The rapid and excessive alcohol consumption that leads to blackouts, though, certainly increases the drinker’s chances of passing out.

Not necessarily. Studies have shown similar baseline memory capabilities in both individuals who experienced a blackout, and those who did not. This suggests that having a “bad memory” is not a risk factor for blacking out.

What should I do if I’m struggling to control my blackouts?

Frequent blackouts are a sign of disordered drinking and should be discussed with a medical professional. Please call Two Dreams at 504-510-2331 for further information and to review your treatment options.