Does Ecstasy Cause Susceptibility to Infection? 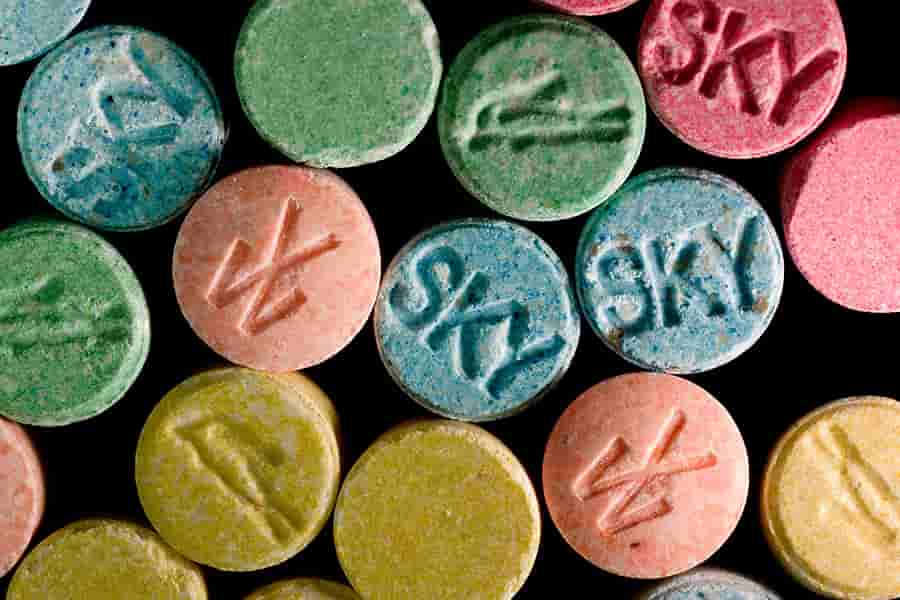 There has been much debate on whether or not ecstasy, also known as methylenedioxymethamphetamine (MDMA), is capable of causing susceptibility to infection. The evidence of infection is suggestive, but not entirely conclusive.

Researchers have been studying the immune cell responses of rodents exposed to ecstasy. In these experiments, there seems to be a reduction in the capabilities of two immune responses: one that is genetically encoded and another that adapts to evolving pathogens (the adaptive immune response).

How the Immune System Works

T cells, for example, are a group of cells involved in the adaptive immune response that seem to have reduced function in animals exposed to ecstasy. This type of cell typically finds and destroys pathogens that hide within other cells. The other cell type involved in the adaptive immune response, the B cell, is also affected by ecstasy. These cells combat microorganisms that are located outside of cells. They do this by secreting antibodies meant to bind and lock down pathogens, preventing them from entering cells and doing further harm. B cells in ecstasy-treated rodents cannot make a specific type of antibody that recruits other cells, like T cells and neutrophils, to gather and destroy the pathogens.

Neutrophils are a genetically encoded component of the immune response that have altered function in ecstasy-treated rodents. These cells rapidly arrive to sites of infection, where they internalize and destroy pathogen-infected cells by bombarding them with reactive oxygen species. These cells were less capable of swallowing pathogen-infected cells in drug-treated animals, rendering them less capable of destroying them. 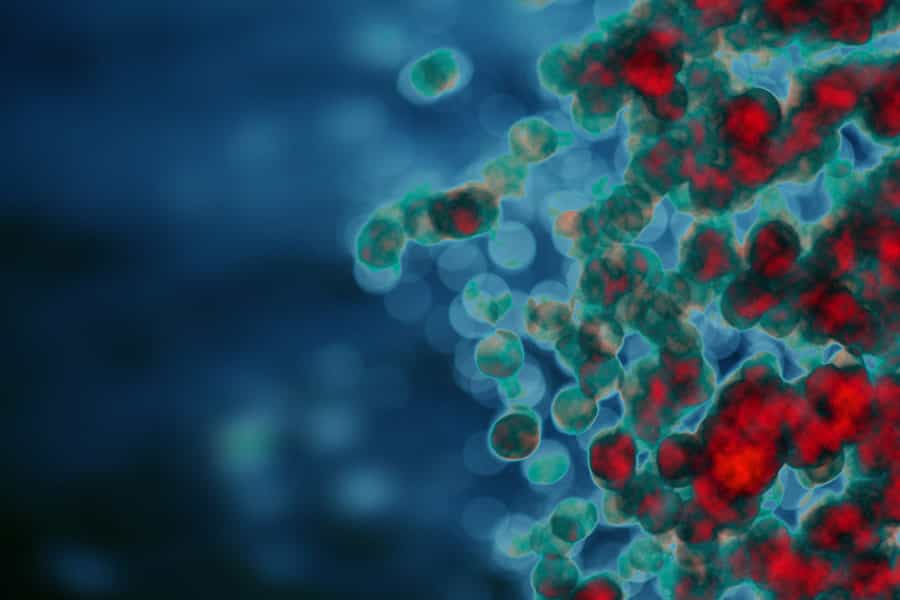 The immune system is complex and other cells can compensate for the ones lost during drug use, but the new cells often cannot function equivalently. Usually the compensating immune response takes longer to do its job and as a result, the person experiences disease. A reduction in the T cell response is actually one of the driving forces behind human immunodeficiency virus (HIV) disease, though people with HIV take years to become more susceptible to disease from pathogens.

Some might argue that these findings are inconclusive since the experiments were performed on animal models, as opposed to human test subjects. Most of the data in mice, however, is also supported by human clinical trials. For example, studies conducted with human volunteers in Spain demonstrated similar adaptive immune response reductions. The clinical subjects also had elevated levels of biochemical substances that are released from cells during immune suppression. However, there is no evidence of neutrophil inhibition in humans because this activity was not assessed. While this data cannot tell us what happens to humans who use drugs on a long-term basis, it is still an important discovery regarding the immediate effects of substance-use.

Researchers show that with short-term ecstasy use some cells’ activities change, but to be more certain of an association between MDMA drugs and infection we need to see people with these depressed immune responses actually become sick. Injecting people with live pathogens has rarely been approved by the institutional review boards that approve research, though, so a controlled study evaluating a person’s immune response to a pathogen after drug use is highly unlikely to occur.

Interestingly, there is some anecdotal evidence of drug users going on binges and then needing treatment for shingles of the eye or meningococcal meningitis, which perhaps suggests immune system suppression.

Other evidence showing associations between ecstasy and infection has come from questionnaires. Cannabis users who did and did not take ecstasy were asked about their rates of experiencing illness. Those who used cannabis and ecstasy had a higher rate of common cold-like illnesses than those who used cannabis alone. Another study asked ecstasy drug users to compare their experiences when they were using drugs and when they were drug free. These studies showed that many individuals complained of increased frequency of illness when they were taking drugs. Additionally, ecstasy use lowers inhibitions so unprotected sex has been shown to increase the transmission of disease between drug users.

One criticism of these reports is that drug use often takes place in large groups and raves, where pathogen transmission is ideal; it is more common to run into another person recovering from an illness when in large groups. While this may be the case, it is still necessary to ask this question in the questionnaire to conclude that raves are affecting infection rates; cannabis users may be going to raves too, and they have lower rates of illness.

Do You Need Further Assistance?

If you take ecstasy, evaluate the uncertainties and risks. Is taking MDMA worth the risk of being sick frequently or the risk of accidental HIV-exposure during unprotected sex? Overcoming your addiction can eliminate the worry that drug use puts you at risk. If you (or a loved one) are struggling with drug use, please call Two Dreams today at 708-613-7750.