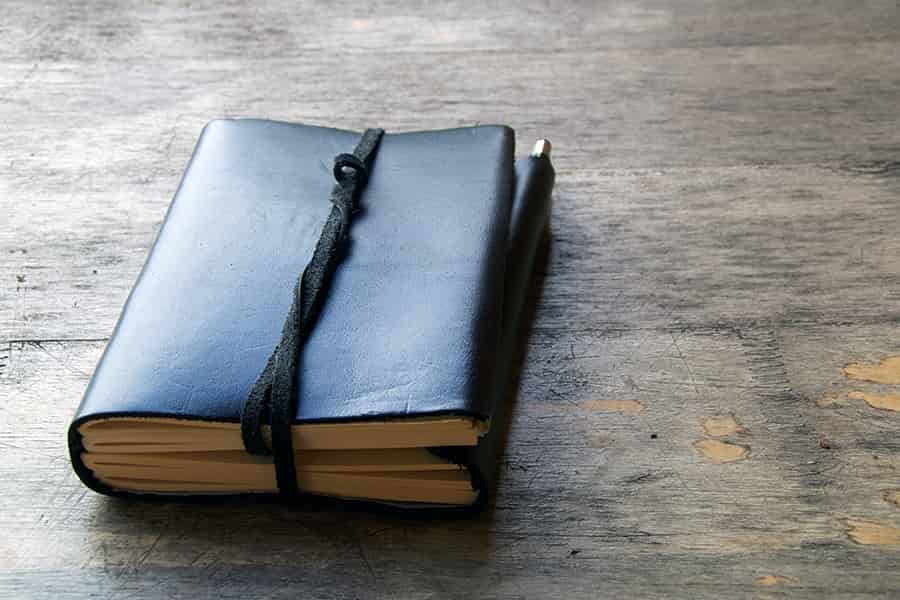 By spring 2012, my California misadventure continued in the same way as described. At work, I still enjoyed my post but applied for a role in Texas better suited to my communications background.

But on the drinking front, affairs literally darkened. My boozing on weekends took on a new pattern – I was getting drunk twice in a day. Once was no longer enough. I began my routine when I surfaced from the night before, typically at 8:00am, and was drunk by lunchtime.  Then back to bed to sleep it off before rising for an evening encore.

On two separate occasions, I emerged from my drinking cocoon while drunk. The first time I blacked out in the grounds of my apartment complex, and needed ushering back to my doorstep by a neighbor who found me laid out in the blazing sunshine. The second time, in seemingly similar circumstances, I awoke in my apartment to find a police officer across from me in my living room. Luckily he was lenient on me. I was plumbing new lows and knew it too well.

As summer set in, I had secured the role in Texas, started in the post, got settled in the area and located several local liquor stores. The Randall’s checkout staff got to know me and my purchasing patterns well so I switched to self-service. At least that way the machine wouldn’t look at me with a wry smile even if it wanted to say “you again?” instead of “have you swiped your Randall’s card?”

My nervous ticks were relentless. Now my sickness wasn’t confined to the bathroom in the morning. It joined me on a daily basis at work. I carried a plastic bag to my job to double up my work station’s refuse sack. The thought of the cleaner having to come near my bin repulsed me. I evaded colleagues on my way to the restroom to dispose of it in a larger holder at the end of each day.

Leaving my work also presented its challenges. I had nervous attacks on stairwells and elevators. Walking up a flight became an exercise in finding courage to put one foot in front of the other while sweating buckets. Riding elevators down brought on spasms which had me on my knees rummaging through my back-pack to provide a mental distraction from the anxiety.

Then there was getting home. I could barely ride two stops on the rail without the choking and fear of swallowing my tongue. I stopped at Randall’s to stock up for the evening but also to buy a carton of wine to consume in order to steady the ailing ship for the last few stops home.

On several occasions after Randall’s visits I sat on the rail platform, alone with my carton. Fighting tears, I looked at the wine and told myself ‘tonight’. It was always ‘tonight’. The last night I would drink. But then a friend would visit from Scotland in two weeks and I could not stop until he left. When he had, I was back on the platform, tears falling, promising myself ‘tonight’.

In the fall, I visited my friend Terry in LA for some much needed vacation. It felt good being back in California and my buddy looked healthy. Unlike me, he was a normal drinker but hadn’t been drunk for several months to keep a focus on his latest project, and it showed. He exuded health, happiness and calm. I was rotting in my core and couldn’t lift a glass without my hand shaking with a vengeance. A few people noticed it in bars, wobbling my already fragile mental state. When not in Terry’s company I pondered his ability to can the alcohol and again asked the same questions I had asked myself in Aberdeen.

How did he manage to not drink on a Sunday?

I’d gone from black bags of booze to black outs from booze.

On the flight home to Houston I thought of Terry. For some bizarre reason it wasn’t my close buddy who was so fresh and energized in LA. It was a stranger also named Terry I had met in London while volunteering at a homeless shelter in Christmas 2009.

It was a beautiful, crisp, winter morning and the temperature was around 10°C. I had been assigned outdoor duties at the shelter and worked at the main entrance, checking bags for sharp objects and alcohol. If I found the latter, it was confiscated and returned when the person left the facility. The irony of doing so in the early stages of my own alcoholism was not lost on me.

An elderly man approached with two cans of super strength lager, one of which he was sipping from. He assured me he’d finish both before entering so he was good. It seemed to me that he’d only started drinking. Some of the others looked as though the shelter was a brief stop off to eat before carrying on with their consumption, as evidenced by the bottles of vodka they possessed. Terry, as he had introduced himself, was fully non copos mentis and articulate. Recognizing my Scottish brogue, we struck up a conversation, and he told me his joy at recently reuniting with his son, who lived back home in Glasgow. I asked him if he had any plans to visit him in the New Year.

His eyes reddened ever so slightly as he took a very large swig of his can, burped, excused himself then replied,

“No, Simon. I’m an alcoholic. I’m going to drink this until I die and it won’t be long son.”

I don’t know why that particular memory sprung to mind as I sipped wine flying home. That weekend I drank heavily as usual but slowed down at the soccer match on Sunday afternoon because the memory of blackouts haunted me.

When I wasn’t stung by nerves, I was visited by blackouts and ghosts of drunks past. Terry’s hopelessness didn’t seem so foreign now.

About the author Simon Tait

A communications professional with over 15 years of experience in public relations and freelance journalism, Simon graduated with a bachelor’s degree in publishing from Robert Gordon University in Aberdeen, Scotland. For the last ten years, he has worked in the energy industry within the public affairs and communications sphere in the United Kingdom, U.S. and Asia. In his spare time, he contributes to sports and men’s lifestyle publications and has written accounts on recovery for the National Council for Alcoholism and Drug Dependence.

You can reach Simon at This email address is being protected from spambots. You need JavaScript enabled to view it..