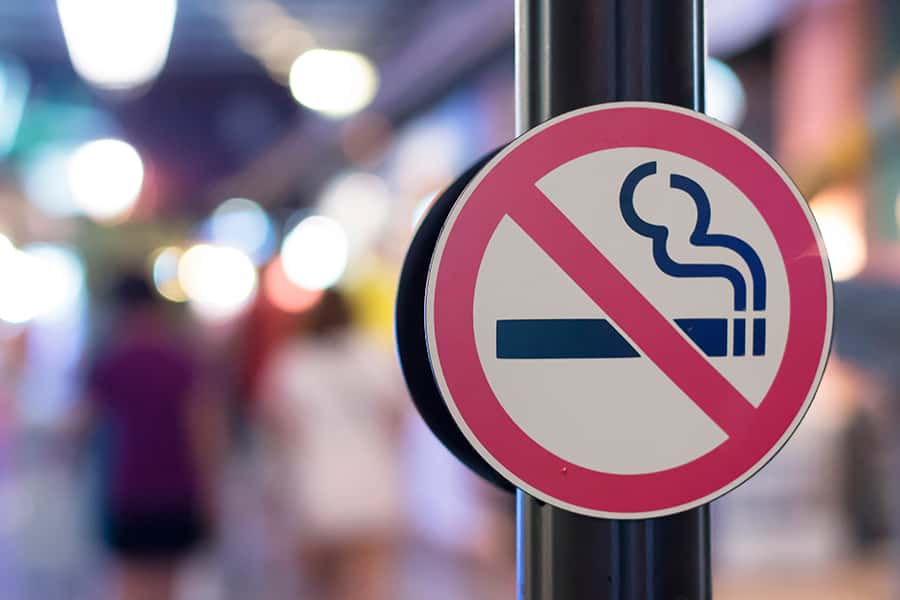 The negative health effects of nicotine addiction are widely known, but only a small percentage quit. Every year, 7 out of 10 smokers want to stop smoking, but only 4 make the attempt to and even fewer succeed.

Smoking cessation is quite challenging; smokers often need to change their lives completely in order to quit the habit. They need to regularly see a counselor, find new ways to deal with stress, and remove negative influences that might encourage smoking. This could require eliminating contact with some friends or at least changing the people in their regular circle. It can be easy to lose motivation during the process of quitting. It is theorized that seeing frequent reminders of smoking cessation benefits may help smokers to reach their goal of quitting. If you are struggling with nicotine addiction, try writing down the reasons you want to quit (like one of the ones listed below) on your phone or computer background screen.

1. You Want To Feel Good

Within the first day of quitting, blood pressure will approach normal, healthy levels. Carbon monoxide buildup in the blood from smoking decreases, which allows the blood to carry more oxygen. This improvement in blood circulation leads to an increase in the temperature of the extremities, making people feel warmer.

Various compounds in cigarette smoke reduce the size of blood vessels and thus the flow of nutrients throughout the body. Quitting smoking allows for an improved nutrient influx to cells of the body, which can restore energy. After about one month without smoking, the increased oxygen and energy supply leaves a person better equipped to exercise.

2. You Want To Improve Your Appearance

Smoking causes saliva to dry up and leads to a reduction in the ability to fight bacterial infections in the mouth. Smokers often have yellow teeth, bad breath, and poor gums. Stopping smoking is a great first step to improve your dental hygiene and make that smile beautiful again.

The skin of smokers often looks grey and wrinkled. This is caused by poor blood circulation and the reduced oxygen and nutrient supply. It only takes a few days of tobacco cessation to restore normal blood flow to the skin, which starts the healing process. Stopping smoking is the first step to acquiring vibrant, radiant skin. 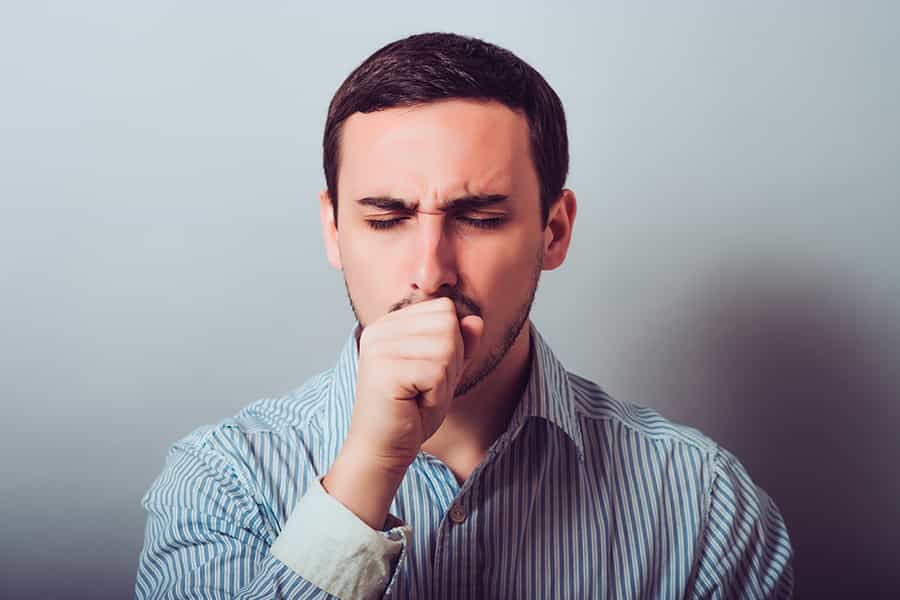 3. You Want To Get Sick Less Often

Smoking leads to the build up of toxic chemicals and the destruction of cilia in the lungs. After one month without cigarette smoking, the function of the cilia returns, allowing for better clearance of objects out of the lungs, less phlegm formation, and less coughing. Less buildup in the lungs can also help a person breathe easier and increase oxygen intake.

Smokers are prone to having frequent respiratory infections, a phenomenon linked to the poor condition of the lungs. The restored action of the cilia after tobacco cessation improves the lungs’ ability to fight infections. Those who quit should notice that they get sick less often.

Smokers also have a decreased ability to heal their skin and fight off infections. This is caused by the reduction in blood circulation, which, in addition to supplying nutrients and oxygen, also supplies immune system cells and other factors. Restoration of blood flow after cessation improves the body’s ability to fight infections.

4. You Don’t Want To Worry About Serious Health Conditions

People who have stopped smoking for at least a year often report less financial stress and anxiety. This is likely due to fewer trips to the doctor and less money spent on cigarettes, but improved wealth due to better work productivity may also be a contributing factor.

Despite all of the challenges associated with nicotine addiction, people are still successful in quitting. In 2005, 20.9% of the U.S. population smoked, and in 2014 that number went down to 16.8%. If you’re a smoker, join the movement! Keep reminding yourself about the benefits. It can take as few as 6 weeks to become independent of nicotine addiction.