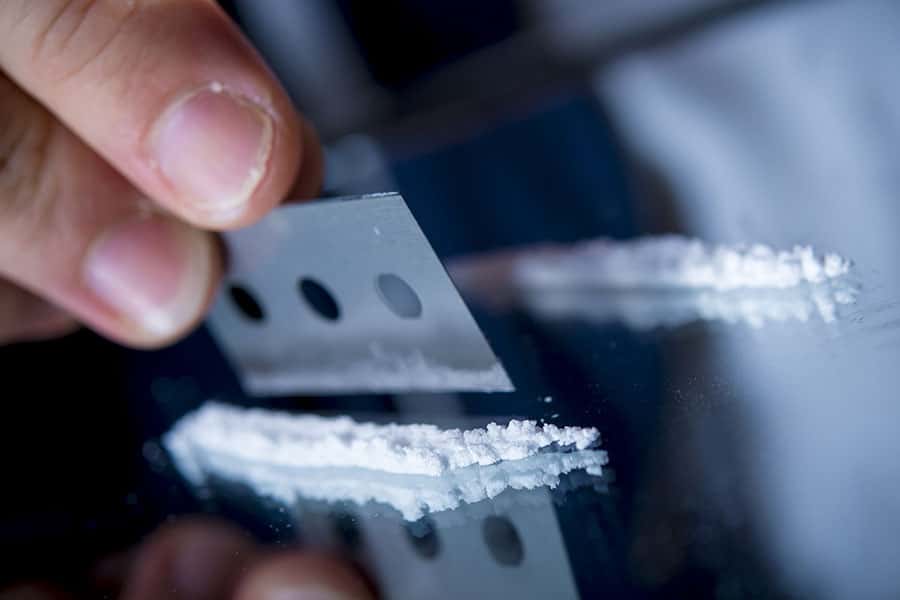 Smoking cessation rates have increased after the development of products like nicotine gum and nicotine nasal spray. However, there are no such tools approved for the treatment of other forms of drug dependence, like cocaine addiction.

One drug that is currently being considered for the treatment of cocaine addiction is topiramate, a drug already widely available for the treatment of seizures and migraines. Because the anticonvulsant drug topiramate has activity at some of the same neuronal synapses involved in addiction, it (as well as some other anticonvulsant drugs) has been tested for use as a cocaine cessation tool. Recently, investigators at the University of British Columbia reviewed the research on topiramate in efforts to make recommendations regarding use in cocaine dependence therapy.

The researchers involved in writing the Singh et al. report searched and found 214 studies examining topiramate use during cocaine addiction treatment. However, they only wanted to look at and consider high quality studies: the studies that used randomized control trial designs, compared the drug group with a control, and had specifically used cocaine dependent patients as defined by diagnostic criteria. When narrowing down the studies that fit these parameters looking at topiramate treatment efficacy, they found that only five studies fit their criteria.

Even among these five trials, study results were reported inconsistently, which made a meta-analysis of the data mostly impossible. Meta-analyses are studies in which all of the data from similar studies are pooled together and the results are recalculated to get the average. If two studies say a treatment doesn’t work and the other three say it does, the results from all five reports can be pooled together and averaged to give us a final conclusion.

In some of the topiramate studies, drug efficacy was measured by the number of people abstinent at the end of the trail, and in others it was measured by the total number of weeks of abstinence. While both of these measures are valid ways to determine the effectiveness of the treatment, the data are not equivalent so they cannot be pooled and reexamined. This type of problem (having too much variability in research study result reporting) is commonly found in meta-analysis research.

Although Singh could not make conclusive statements about the usefulness of including topiramate in cocaine abstinence programs, one important message did arise from this report: the current research does not support its use in rehab clinics.

The standard abstinence program for cocaine addiction treatment involves cognitive behavior therapy. Typically people drop out of these programs at high rates, so a pharmacotherapy agent that can lessen the symptoms of abstinence and help increase patient retention on treatment is necessary. After the data from four small drug trials were pooled, a higher retention rate was not found in abstinence programs including topiramate.

In these studies, researchers asked the participants different questions about their cravings, so the answers from the studies could not be pooled and averaged. Reduced cravings for cocaine were observed in two of the five randomized control trials.

Singh was only able to pool two of the five studies and examine abstinence because the other three studies evaluated efficacy in different ways. In these two studies, former cocaine users who did not use cocaine (shown to be negative by urinalysis) in the last three weeks of a 13-week study were considered “abstinent.” The numbers of people abstinent in the topiramate group were compared with the numbers of people abstinent in the placebo group. At least double the number of participants (26% for the topiramate group and 10% for the placebo group) remained abstinent at week 13.

While these results are nice, we still cannot be certain of how well the drug works. One of these two pool studies involved alcohol dependent participants. Since topiramate helps reduce binge alcohol drinking, a majority of the reduced cocaine use might be caused by a reduced craving for alcohol. Perhaps this drug would work better for people who are dependent on alcohol and other drugs. In two of the five studies, persons in cocaine abstinent programs taking topiramate did not use less cocaine.

Topiramate is already approved for use in humans and extensive information is available about its potential side effects. In the cocaine addiction treatment studies, 200 mg and 300 mg (high doses) were used, so the drugs had to be slowly increased in participants over the course of weeks. Since heavy cocaine users are often in poor health, the drug could be presumed to have more side effects in this population. The safety data from all five studies could be pooled, and they unquestionably show that topiramate is safe in former cocaine users.

It is unknown whether topiramate can help people dependent on cocaine kick the habit. Further studies are needed.