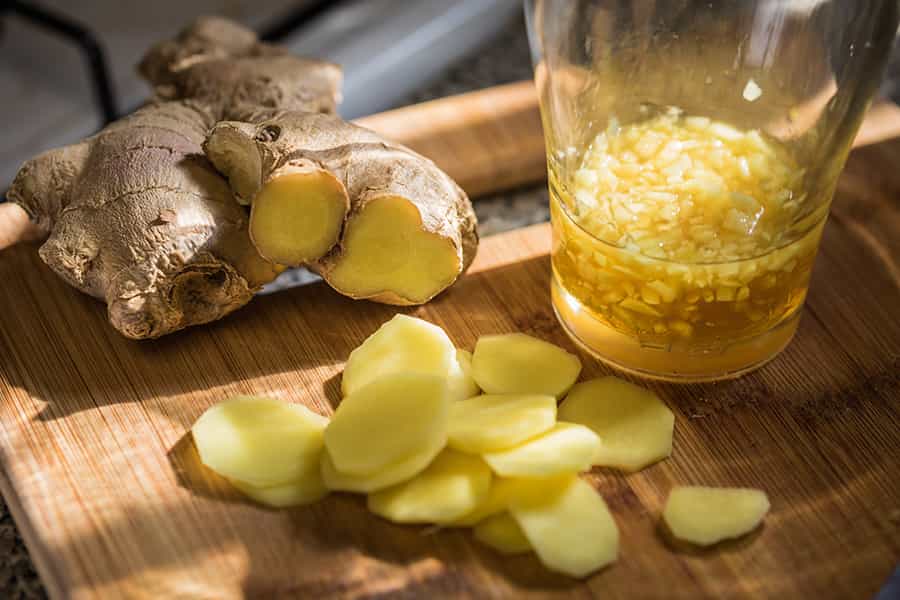 Gingerbread, ginger ale, ginger beef…the culinary versatility of ginger is unparalleled by any other spice.

The span of gastronomic use ranges from aromatic pungent Indian and Asian dishes to sweet treats and candies. Ginger is one of the most widely consumed spices in the world. In addition to ginger’s use in the kitchen, science suggests that there are also many uses in the healthcare realm.

The ginger plant is made up of flowers, leaves, and the stem and root system. Ginger used for cooking is often referred to as “ginger root,” however this terminology is not correct. The large knobby portion of the ginger plant is the rhizome, or a horizontal stem that grows underground. The root system of the plant extends from the rhizome. The rhizome may be used whole, dried and ground into powder or crystallized and soaked in sugar to make candy. Both the rhizome and flowers are edible and the leaves may also be used to flavor food. Ginger originated in China, but is now grown in many regions of the world including Nigeria, India, Jamaica and Australia. Each variety of ginger has different aromatic and flavor features.

Ginger has been used in folk medicine to relive gastric illness, such as nausea and vomiting. Scientific evidence has given validity to the claim that ginger is beneficial for gastric ailments. Ginger was given to patients who were receiving chemotherapy in order to determine its impact on nausea control. Ginger was added to one standard anti-nausea medicine, and the patients who were prescribed ginger as an additional medication had significantly less nausea immediately following chemotherapy.

Lab studies show that the gingerol component of the ginger root blocks the same receptors in the brain as prescription medicines used to treat motion sickness and nausea caused by chemotherapy. Increased doses of ginger lead to increased blockage of the brain receptors that signal for nausea and vomiting. When ginger was given to pregnant women and compared to supplementation with vitamin B6, the women who received ginger therapy had less nausea. 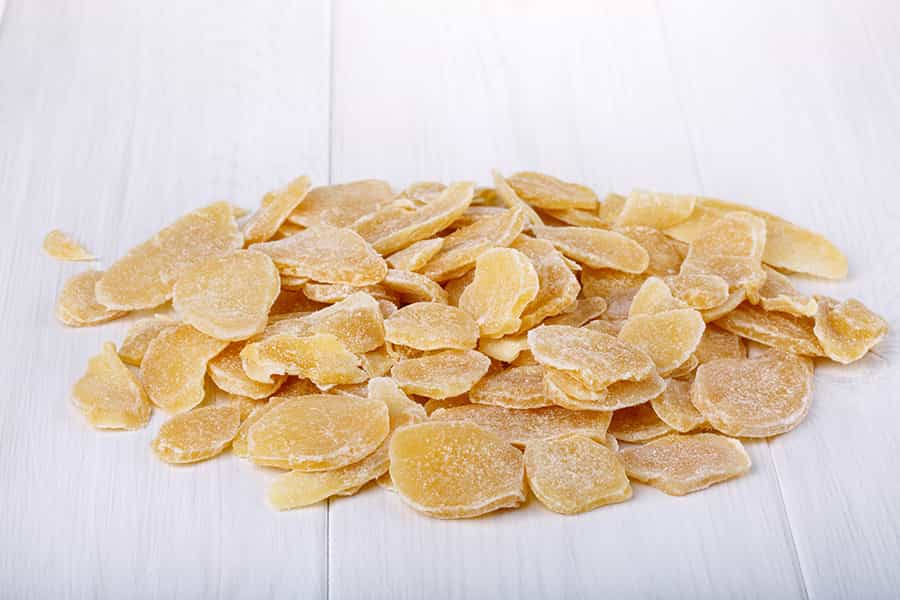 Nutrition is a crucial component of the holistic recovery process. Two Dreams implements a comprehensive nutrition plan that is designed to provide natural, long-lasting energy and health benefits to all of our clients. Our clinical staff works with each client to create a meal plan that reflects individual preferences and needs. We provide instruction and guidance so that clients can effectively incorporate nutrient-rich foods into their diet while restricting sugar and caffeine intake.

We encourage H.A.L.T. checks throughout the day as a means of keeping in touch with the body. This acronym stands for Hungry, Angry, Lonely, and Tired; the idea being that if one is experiencing these feelings then one is more susceptible to relapse. For example, fluctuations in blood sugar levels can cause irritability, depression, etc. which have the potential to lead to irrational actions. Being hungry leaves the body vulnerable to cravings and temptations that could jeopardize recovery. The goal is to be able to recognize inner signals, such as hunger, and respond in a manner that resolves the issue without succumbing to temptation or negativity. Ideally, by engaging in H.A.L.T. checks throughout the day, clients can get in the habit of taking care of needs preemptively and without acting inappropriately.

We use science-based menu planning to serve well-balanced meals to clients each day. The ideal daily intake is portioned into quarters: 6.2 ounces of grain per day, 2.6 cups of green vegetables per day, 2.1 cups of colorful veggies or fruit per day, 3.1 cups of dairy per day, and 4 ounces of protein (6 ounces for males) per day.

Ginger can be an excellent addition to the diet for health and taste benefits alike. By increasing ginger intake, there is an opportunity to boost the immune system and maintain protection against many types of cancer. Try adding more garlic to your diet today!