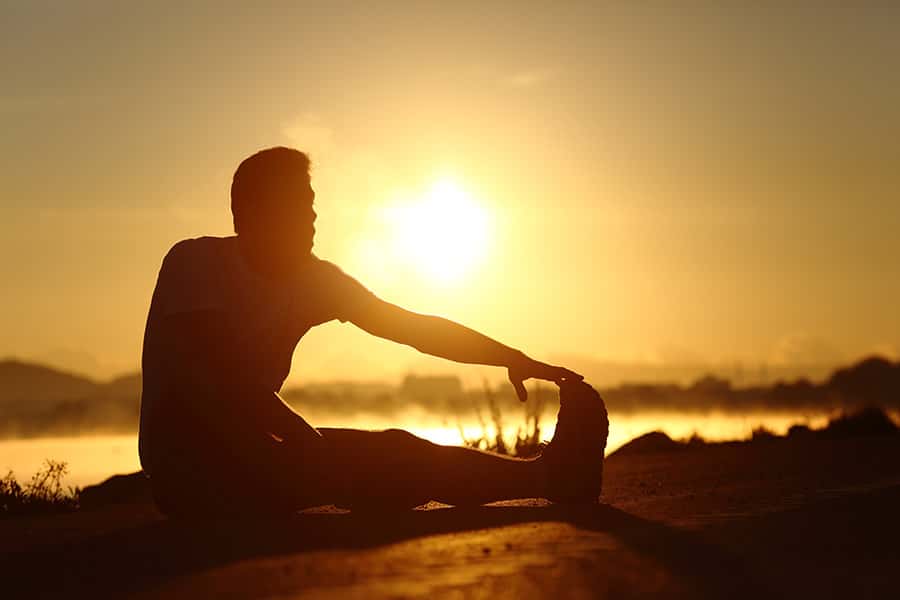 Exercise is linked to better memory, a decrease in depression symptoms, and delayed onset of brain disease such as Alzheimer’s. Exercise helps to promote blood flow to the brain, helping with growth of new blood vessels and healthy cells. This structural growth can help to repair and protect brain cells from damage and deterioration. Exercise helps to trigger the release of chemicals, such as serotonin and dopamine, which serve as mood elevators and help to relieve stress, therefore decreasing the incidence of depression.

Exercise is a great addition to therapy in addiction treatment because of its effects on anxiety and the studied relationship with anxiety and addiction relapse. People who have an anxiety disorder are almost three times as likely to have a co-occurring alcohol use disorder. More than one third of people with a substance use disorder also have anxiety or a mood disorder, particularly since alcohol is often used as a coping mechanism for emotional and mood disorder problems. Anxiety is likely to increase during the course of withdrawal, adding to the risk of relapse. 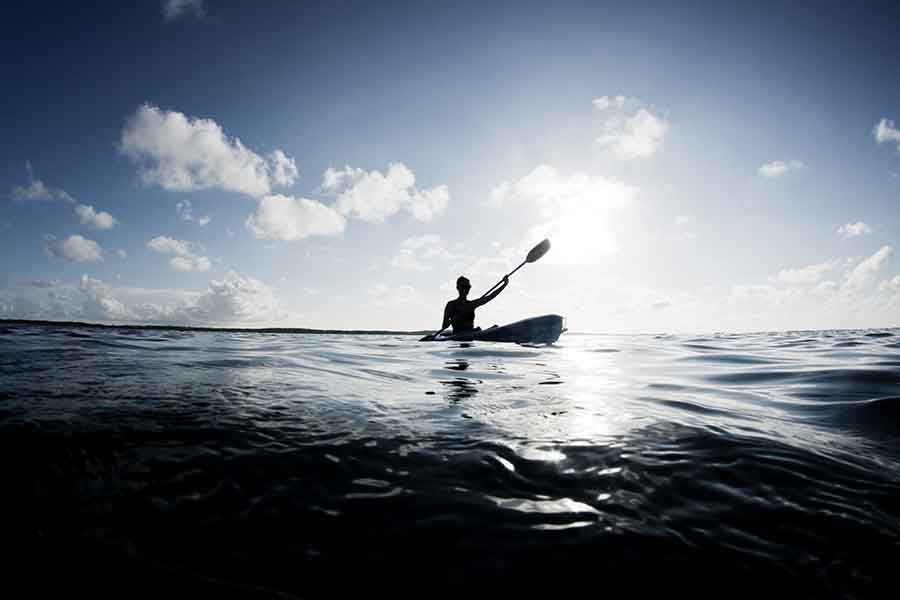 Treating substance use disorders with a combination of standard therapy and exercise helps to address the neurochemical process of addiction and also the behavioral issues of anxiety and impulsivity.

Exercise helps to decrease impulsivity and this lowers cravings, as well as the likelihood of running into triggers. Participation in group-exercise programs also helps to change the environmental influences that may lead to addiction relapse. Group exercise sessions change the social environment and provide a basis for appropriate recreational activities.

A study of alcohol dependent, sedentary individuals were split into two groups and followed for 12 weeks. One group completed 12 weekly sessions of 40 minutes of exercise and the other group had 12 weeks of professional advice about the benefits of exercise in 20-minute sessions. The exercising group showed a significant decrease in alcohol consumption and binge drinking that directly correlated with the number of days that spent exercising; in other words, those who exercised the most, drank the least. 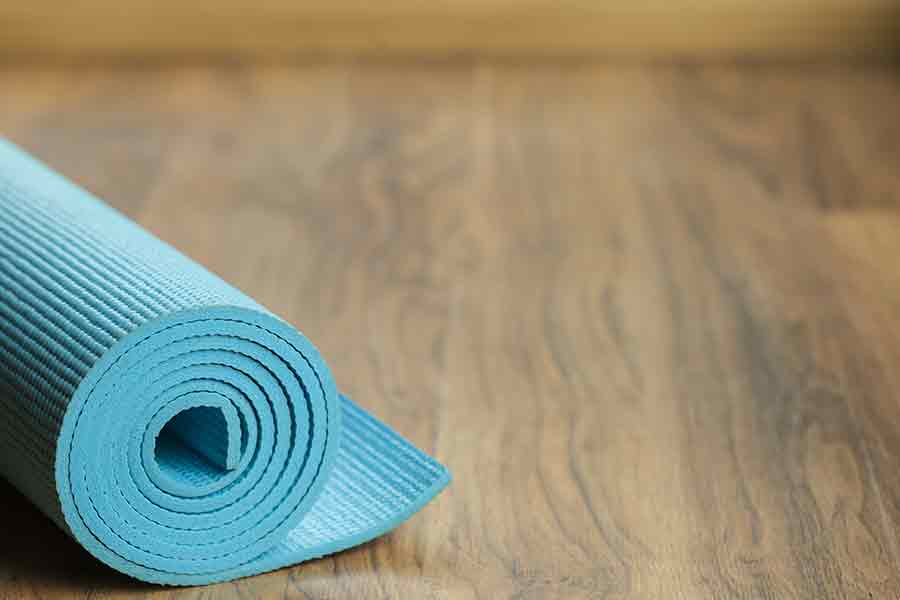 Yoga, as a form of exercise, has been shown to reduce drinking rates in individuals with alcohol dependence. One particular study compared two groups of patients being treated in an outpatient chemical recovery center. One group of alcoholics had treatment with counseling and medication. The other group had the same professional therapy and medication, but also had the addition of ten weekly yoga sessions. The group who did yoga had a more significant decrease in drinking rates, at an average decrease of three drinks per day. They also reported a decrease in weekly consumption of alcohol, as well as a reported decrease in cravings. The standard treatment group, on the other hand, was shown to have an average decrease of less than one drink per day.

At Two Dreams, we encourage recreational experiences and exercise to round out the road to recovery. In addition to our professional counseling staff, we incorporate exercise and stretching into every day in order to embrace the benefits of physical activity. Call us today to start your journey to success.