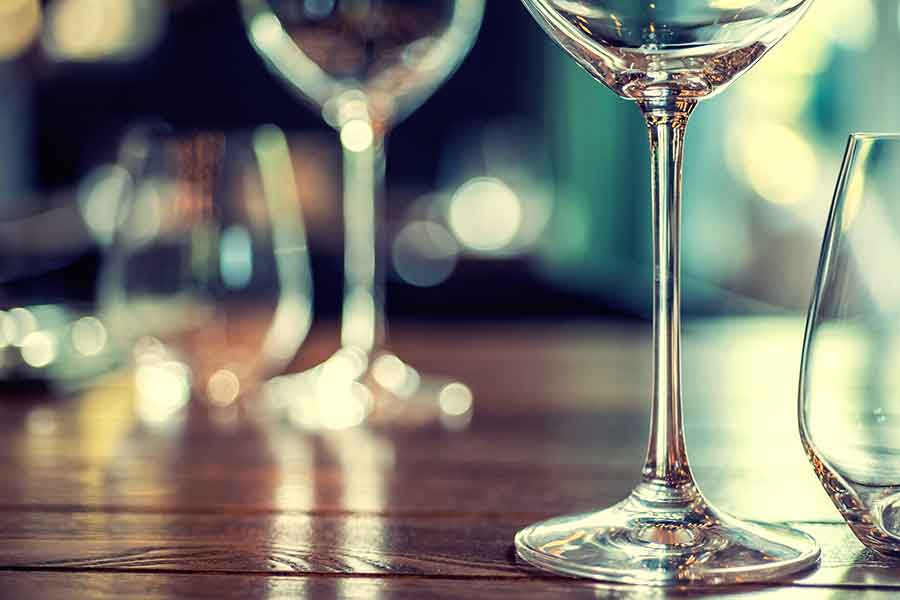 Alcohol use disorders are defined by severe drinking that causes distress or harm.

The effects of alcoholism can be seen physically, socially, and economically in the lives of the alcoholic and those close to them. These harms are felt by society as well, in terms of alcohol related economic loss and the burden of alcohol related health problems. Alcohol use disorders include both alcohol abuse and alcohol dependence.

In 2014, there were over 16 million adults in the United States who met the criteria for alcohol use disorder, yet only 1.5 million adults received treatment at a specialized facility. Still today, only a small fraction of all adults meeting the diagnosis of alcohol use disorder receive the treatment they need. There are only four prescription medicines available to treat this medical problem that effects 14% of American adults, and has a down-stream impact on millions of families, individuals, as well as American business and healthcare dollars.

In response to the prevalence of alcoholism, there are two new prescription drugs being studied for release in the near future. One drug is still in clinical studies, and does not have a brand name yet. This medicine is called ABT-436. The other new drug is one that is already being used to help people stop smoking called varenicline, AKA Chantix.

When alcohol use disorder is severe, the withdrawal phase is worse, causing neural stress, which leads to the release of vasopressin. Vasopressin works in the body to increase release of stress hormones and regulate behaviors like anxiety, aggression, sexual bonding and addiction. When vasopressin is released during alcohol withdrawal, negative emotions promote more brain stress, and this then triggers more drinking of alcohol to combat the stress. This information led to animal studies that showed animals with blocked vasopressin decreased intake of alcohol. As a result, scientists created a new prescription drug for alcoholism, ABT-436, which blocks vasopressin.

A study looked at the effects of ABT-436 vs. a placebo pill in 150 people with alcohol use disorder. Each participant took one of the types of pills for 3 months and researchers noted the change in their drinking habits. There was a trend towards fewer days of heavy drinking in the ABT-436 group, as well as more days of total abstinence. In addition, the alcoholics who were heavy smokers smoked fewer cigarettes while on the pill. This drug is still being studied, and is not available to buy yet, but preliminary studies have shown positive results.

The second new prescription drug to treat alcoholism is Chantix, which is FDA approved to help people stop smoking. Alcohol consumption and smoking have been shown to be closely linked behaviors, so there have been several studies looking at Chantix therapy for people with alcohol dependence. A study of Chantix vs. a placebo pill revealed that participants taking Chantix had fewer days of heavy drinking. When they did drink alcohol, they consumed fewer drinks per day than the placebo group did. In addition, Chantix participants reported having less frequent cravings.

Another study of Chantix that reviewed brain MRI images showed that in heavy drinkers, Chantix decreased the levels of excitement and anticipation of alcohol rewards. Yet another Chantix study showed that the drug lowered blood markers of alcohol consumption, meaning that less alcohol was drank by participants; participants in the study also reported less frequent cravings. 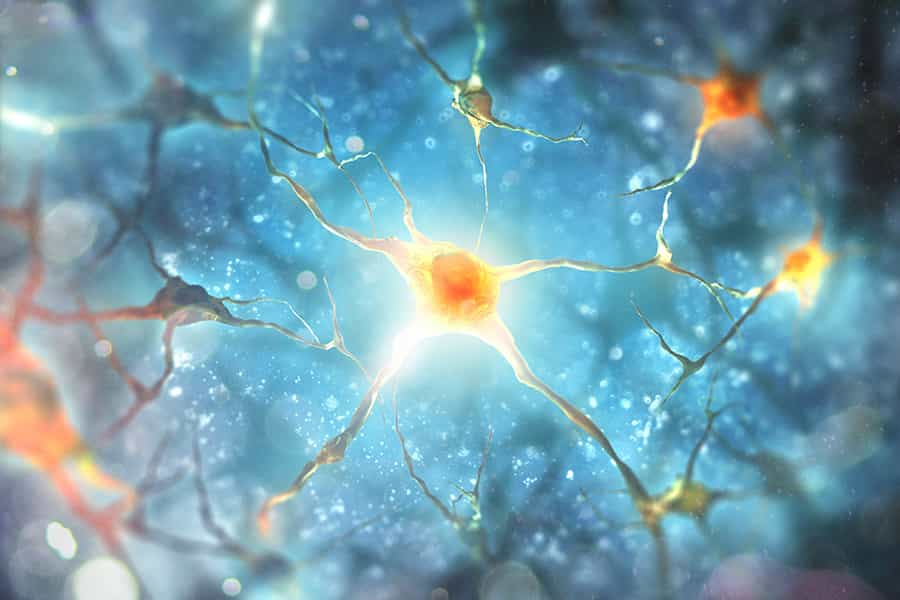 There are very promising developments for prescription treatment of alcoholism in the future. Even today, there are many options available. If you need help with an alcohol use disorder, call us today. Our staff at Two Dreams is judgement free and we can help you find the right tools for your recovery.