Opioids: Who Is Using Them and Why? 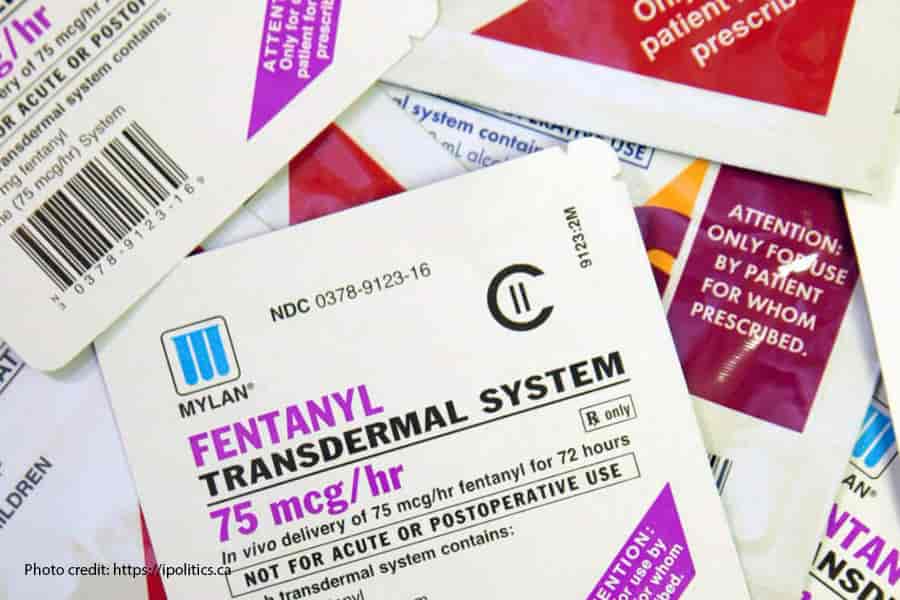 Drug overdose is the leading cause of accidental death in the United States; 44 people die every day from prescription drug overdose.

Recently, it came to light that a large portion of these drug-related deaths (6 out of every 10 cases) were caused by one family of drugs: opioids. Public health officials say that this opioid problem has been growing over the past 15 years, and it can no longer be ignored.

Opioid Drug Use Is on the Rise

Painkiller prescription availability and drug use has been on the rise for years. In 1991, 76 million doses of oxycodone (OxyContin) and hydrocodone (Vicodin) were prescribed, and in 2013, prescriptions more than doubled (207 million). Because of this greater drug availability, drug-overdose deaths caused by opioids have increased. In 2014, three times more people died from prescription opioid drug use than they did in 1999. The latest numbers published by the Centers for Disease Control and Prevention do not show the rates are slowing down. From 2014-2015, 72.2% more deaths related to synthetic opioids (excluding methadone) occurred.

Every day, approximately 650,000 opioid prescriptions are dispensed, 3,900 people start taking opioids for nonmedical purposes, 580 initiate heroin use, and 78 die from opioids (prescriptions and illicit drugs). At least 165,000 patients who were prescribed opioids by their doctors have died due to accidental misuse or opioid abuse. These numbers are unfortunately high, and people are understandably concerned about their friends and relatives currently taking the drug.

The most commonly prescribed opioids are oxycodone and hydrocodone, but another commonly used opioid that is often involved in overdose deaths is methadone. Other opioids include codeine, morphine, fentanyl, and heroin.

People who experience chronic pain are often prescribed opioids, which they take for their painkilling action, as well as for the euphoric effect. Other side effects may include drowsiness, mental confusion, nausea, and constipation; severe side effects may include respiratory arrest, coma, and addiction. 1 in 4 people who receive opioid prescriptions for long-term use develop an addiction, which can become a persistent life-long struggle if not treated properly.

Opioid Use Is Highest in Older Age Groups

Every day over 1,000 people go to the emergency department for opioid poisonings, and 78 of them die. A majority of these deaths occur in people in the age range of 25-54 years. The death rates are higher in non-Hispanic whites and American Indians than they are in non-Hispanic blacks and Hispanics. More men than women die from opioid overdose (60 men a day), but women are catching up.

Are Women at Greater Risk for Opioid Addiction?

Even though the prevalence of opioid use and death is higher in men, women might have increased odds for opioid death. Women are more likely to have chronic pain and because of this, they are more likely to seek prescriptions for painkillers. When they go to the doctor, they are more likely to be prescribed higher doses, and they also tend to use opioid drugs longer than men. High dosage and long-term use both predispose individuals to overuse and addiction. Women are also thought to be more frequent “doctor shoppers,” where they seek painkiller prescriptions from multiple clinics. Researchers are seeing that prescription painkiller overdoses are increasing in women; there has been a 400% increase since 1999, when overdose death increased by only 265% in men. 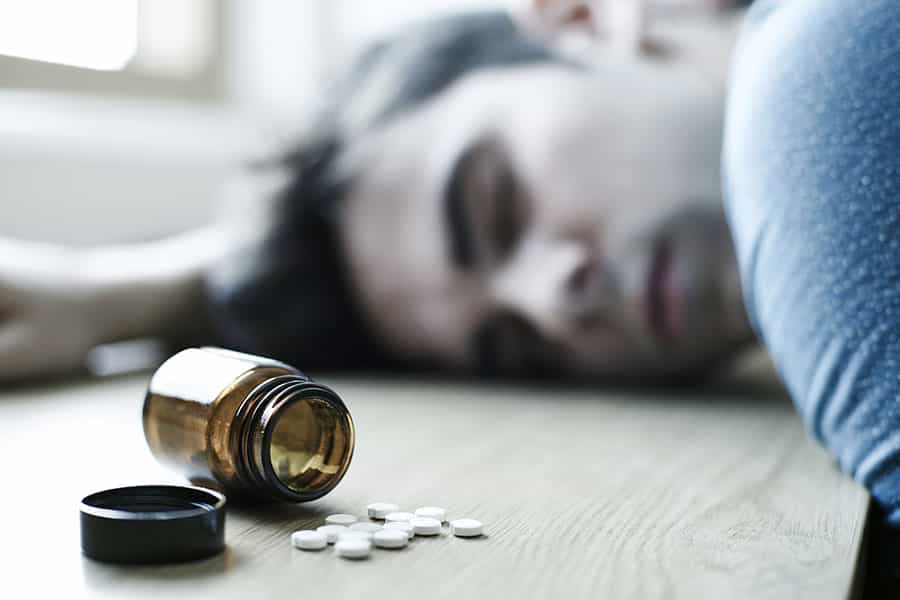 Opioid Use in Adolescents

Young generations are significantly involved in the opioid epidemic, though their struggle isn’t highlighted as frequently. Adolescents (12-17 years of age) often suffer severe pain from car accidents and sports injuries and a good number of them unfortunately end up addicted to opioids. Just like the oxycodone and hydrocodone prescription rate for the United States, the opioid prescription rate for adolescents has also doubled. About half a million adolescents are currently taking pain relievers, and 36% of them are addicted.

Obtaining Opioids for Nonmedical Use

The amount of opioids prescribed by doctors has notoriously been too high. Enough opioids were given out in one year to give everyone in the United States their own bottle. Not everyone who was prescribed these drugs needed as much as they were given, and some people took the drug and quickly stopped because of the intolerable side effects.

This lead to an excessive supply of opioids in people’s homes, which were being handed out or stolen by friends and family. In a survey given to people addicted to opioids, a majority of the people (around 60%) said they had obtained opioids from friends or relatives for free or took them without asking. Public health officials have become aware of this problem and have started a program to dispense of the leftover drugs to prevent these drugs from circulating.

There is some concern that public health efforts to curb the opioid epidemic (increased opioid regulation) might lead to an increase in heroin use and addiction. Research has shown that 80% of heroin users were previously abusing some form of painkiller, and 45% of them were addicted to prescription opioid painkillers. In a survey, people being treated for opioid addiction were asked about their drug use history; 94% of respondents said they switched to heroin because prescription opioids were more expensive and difficult to obtain. From 2014-2015, heroin-overdose deaths increased by 20%. However, one recent report suggests that reducing opioid prescription rates reduces heroin-overdose deaths, though the results in this study were not statistically significant.

In addition to the US government’s efforts to decrease opioid drug use, efforts are being made to expand opioid addiction treatment. In 2015, the US Department of Health and Human Services Secretary Sylvia M. Burwell announced efforts to expand access to medication-assisted treatment programs and naloxone, which is used to treat opioid overdose. Even if there is a shift from prescription opioids to illicit fentanyl and heroin use, these programs will be available to help treat opioid addiction.