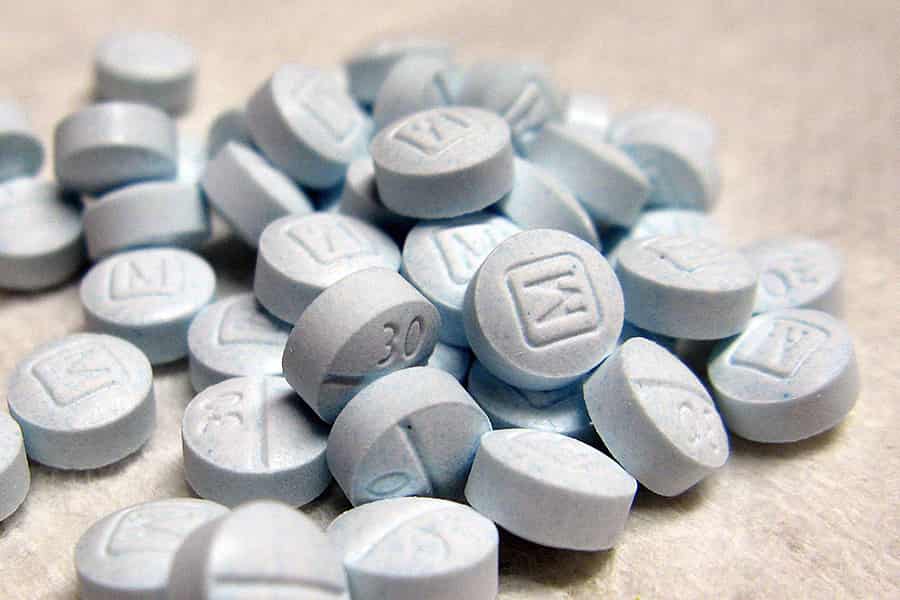 Every day, in towns all across the nation, Americans are dying from drug overdoses. Recent numbers released from the CDC tell us that 78 people in America die each day from painkiller overdoses alone; this is the most significant cause of preventable deaths in the United States.

This problem impacts our national spending as well; over $55 billion is spent each year due to the social cost of the opioid epidemic.

Because of these statistics, the US government has started taking actions meant to stop Americans, young and old, from dying in the streets from drug overdose. The FDA has activated an Opioid Initiative with many steps designed to decrease misuse, physical dependence, and overdose deaths from opioid medications. The Opioid Initiative also earmarks money for drug addiction services, prevention strategies, and professional resources.

One big step the DEA is taking to decrease drug addiction is reducing the amount of opioid painkillers that will be manufactured in the year 2017. Prescription painkillers with the highest potential for addiction and abuse will reduce production by at least 25% in 2017. For addictive prescription pills containing hydrocodone, the DEA will ensure reduced manufacturing by 66% in 2017. Hydrocodone is an ingredient in common pain pills such as Vicodin, Norco, Lorcet and Lortab.

An increase in addiction and decrease in supply is making many people turn to the streets to buy what they think are standard pain pills. These dangerous fake pills are laced with or made of many other chemicals, for example the chemical U47700, which also goes by the street name Pink, Pinky or U4. The drug company Upjohn created this chemical in 1978 as a synthetic opioid, looking to find pain medicines that cause low physical dependence and low adverse effects of opioids, while still providing pain relief. When U47700 was studied in animals in the 1970s the tests showed the chemical had strong effects of pain relief, euphoria and elevated mood, as well as decreased breathing rate. It was also shown to be active for short periods of time, so it was concluded that multiple daily doses are needed to maintain pain relief. Because this chemical did not show any advantages over natural opioids, this chemical never advanced to testing in humans. U47700 is now a research chemical that can be bought over the internet.

U47700 is about 8 times stronger than morphine. When people buy fake pain pills on the street, they usually think are getting a medicine like Norco or Vicodin and take the same amount of pills. However, in many cases they get a high dose of U4770 that can lead to slow breathing and death. A study of 20 autopsy cases from one year reviewed chemicals found in autopsy reports and in 14 of 20 death cases, U47700 was found in the bodies.

Most recently, U47700 has been identified as the cause of death for two 13-year-old boys in Utah. These boys were able to order the powder on the Internet and have it mailed to their homes. They quickly died of an overdose. 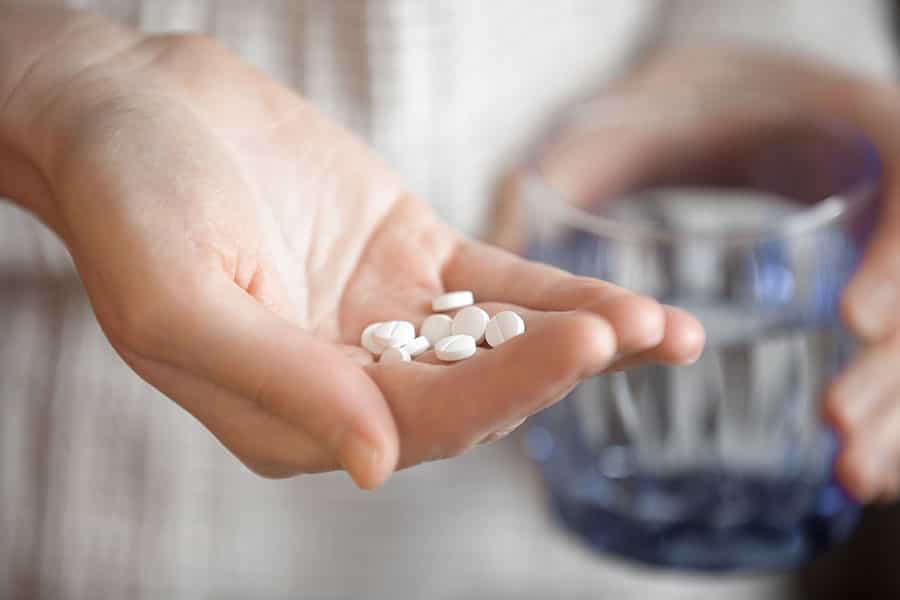 At this time, U47700 is not listed in the US Controlled Substance Act, which would make it illegal to sell the chemical without a doctor’s prescription. It is currently sold as a powder marketed as a research chemical, labeled “Not for Human Consumption.” Because studies in humans were never completed, there is no information on how this chemical is handled by the body; we only know that it is about 8 times stronger than morphine. In September 2016, the DEA reported intent to temporarily make U47700 a schedule I chemical. Schedule I chemicals have a high potential for abuse and no known medical use. Other schedule I chemicals include agents like heroin and LSD. However at this time, on a national level U47700 can still be sold internet. A few states have banned its sale, but not the federal government yet.

If you have an addiction to pain pills, or are buying drugs on the street, please contact us at Two Dreams today at 504-510-2331 so we can help you.