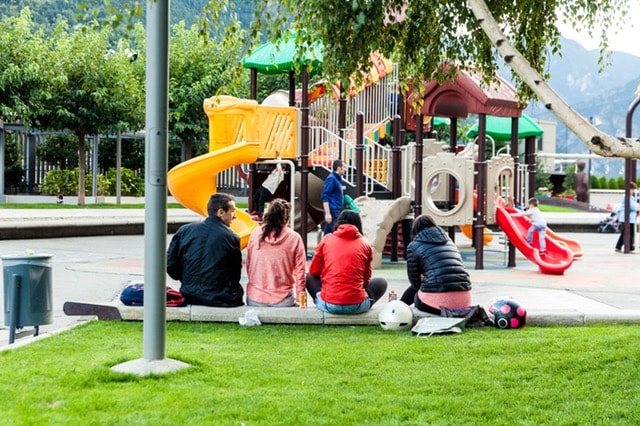 Energy drinks are a popular choice for influential adolescents; in fact, the CDC reports that 34% of all 18-24 year olds consume this type of beverage.

This poses an issue because this is an age at which alcohol often becomes an issue, and when energy drinks and alcohol are mixed together there is a three-fold increase in the risk of excessive binge drinking. This combination can cause serious health problems and may have long-term consequences for the drinker.

Popular energy drinks on the market contain a combination of sugar, multivitamins, amino acids and caffeine. The average amount of caffeine in a single serving energy drink is equal to one or two cups of coffee. Many drinks also include a stimulant called guarana seed. Guarana seeds contain twice the amount of caffeine as coffee and also contain the chemical theophylline. Theophylline stimulates the heart and central nervous system, and is marketed as a medication for breathing difficulties. Side effects of theophylline include insomnia, fast heartbeat and tremors.

Studies have shown that combining alcohol and energy drinks may result in both long term and short-term health problems. The FDA recognized the mounting evidence of this public safety threat in 2010, when the agency placed a ban on all premixed alcoholic beverages containing caffeine. The FDA claims that people who consume energy drinks mixed with alcohol are more likely to drink excess amounts of alcohol, spend more hours drinking, and have higher blood alcohol levels.

Intake of energy drinks mixed with alcohol causes behavioral effects during intoxication. Alcohol causes slowed thinking and decision-making, as well as impaired coordination of movements. However, in people who consume energy drinks mixed with alcohol, there is a reduced perception of mental fatigue, due to the effects of caffeine and stimulants in the energy drinks. The enhanced mental stimulation can give an intoxicated person a false sense of sobriety and therefore lead to more dangerous behaviors.

Heavy drinking in public is another serious behavioral effect caused by energy drinks mixed with alcohol. This may be due to increased motivation to drink more, since the energy drink can mask the taste of the alcohol. Also the mixture can produce a more exaggerated high, as compared to alcohol alone.

For young adults and adolescents, it is easy and cheap to obtain energy drinks to mix with alcohol so they seem to do it frequently to stay under budget. One study, unfortunately has suggested that there may be behavioral and neurologic effects on the adolescent brain specifically. Both caffeine and alcohol increase dopamine release in the reward pathway of the brain. In this study, animals were given different combinations of either caffeine alone, alcohol alone, or caffeine and alcohol mixed. The effects on the caffeine and alcohol mixed group showed brain changes very similar to changes in cocaine-treated animals. They showed increased movement and less sensitization to the pleasurable effects of cocaine. The changes in the reward center may translate to individuals who require higher doses of cocaine in order to obtain the same pleasurable effect. While the short-term effects of this alcohol/caffeine combination are reported, but there is still uncertainty about the long-term consequences on the developing adolescent brain.

In short, mixing alcohol and energy drinks seems to be a dangerous practice. Call us today at 504-510-2331 to speak with our professional and judgment-free staff about your treatment options.