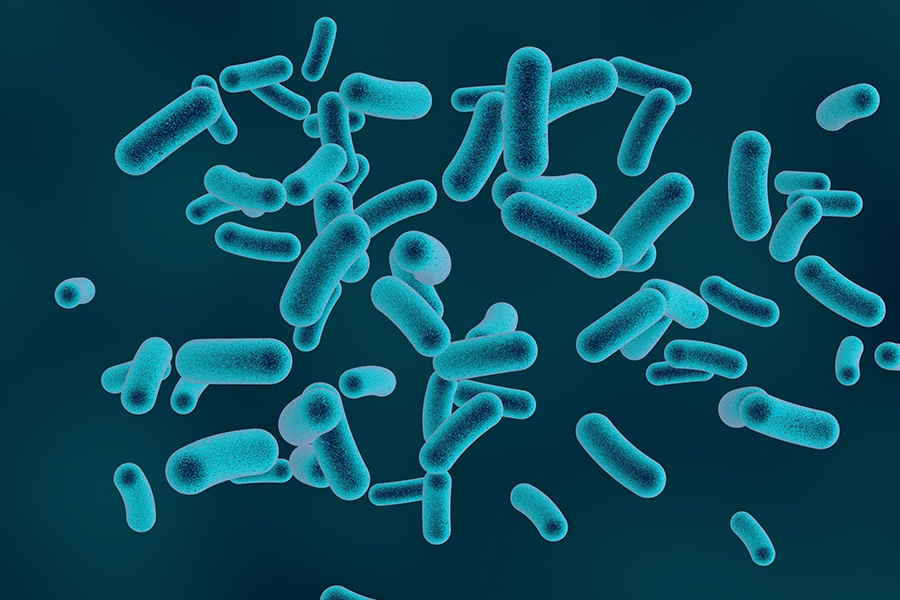 Alcohol abuse has been linked to unsafe sexual behavior and is associated with increased risk of HIV/AIDS and other sexually transmitted infections. Intoxication often leads to poor decision-making and a lack of inhibition, making sexual behavior a common issue.

Unsafe behaviors such as anonymous sex, failure to use condoms and/or birth control, and engaging with multiple sexual partners all increase the risk of adverse health outcomes. Additionally, patterns of alcohol abuse are associated with sexual risk-taking behaviors in the long-term, not only following binge-drinking events.

The data connecting HIV and alcohol is astounding; more than 1.2 million people living in the United States are infected with HIV, and one-third of all people living with HIV are known to abuse illicit drugs or alcohol. Of all the individuals living with HIV in the United States, 24% are alcoholics in need of substance abuse recovery treatment. Increased risk of HIV is associated with transmission from injecting IV drugs, as well as impaired judgement leading to unsafe sexual behavior.

Researchers additionally studied the connection between alcohol abuse and conversion to HIV positive status in IV drug abusers. Participants in the study, who were all initially negative for HIV infection, were followed for one year. During the observation period, 10% of the drug users converted to HIV positive status. 20% of the HIV positive users had consumed alcohol daily during the six months prior to their change in HIV status. Even after looking at other influences such as unstable social and environmental factors, the only issue related to higher risk of HIV infection was alcohol consumption. 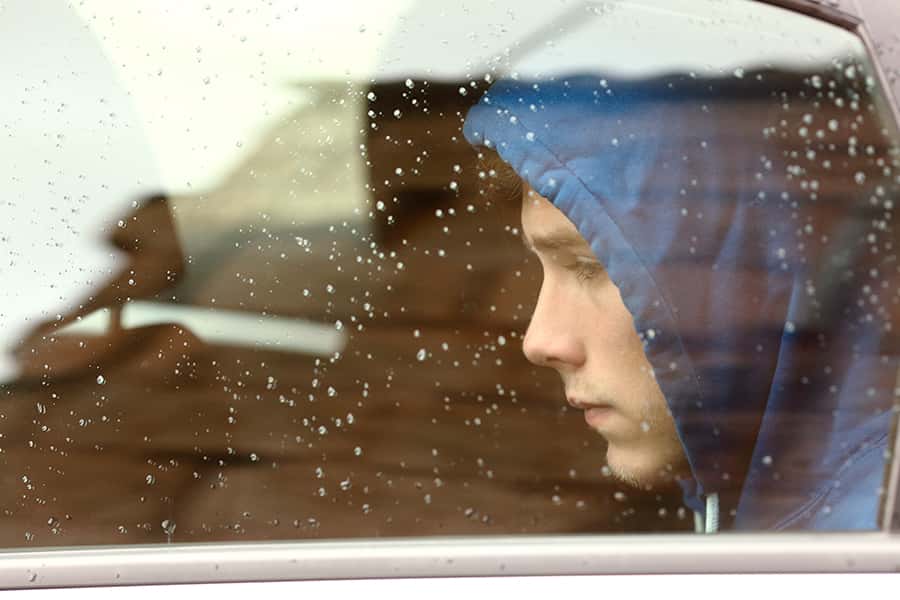 Additional college student surveys looked at the influence of alcohol consumption on the “hook up” culture. “Hooking up,” in this context, describes having one-time sexual experiences in a non-committed, non-romantic relationship, with no expectation of continued relationship. The students who participated in these one-time sexual encounters were more likely to have been drinking alcohol when they met their partner for the night. One third of the students stated they would not have had sexual contact had they not been drinking alcohol. The study revealed that more drinks led to more advanced unsafe sexual behavior.

In another study, young adults who were heavy drinkers and seen in the Emergency Room were questioned about their alcohol use and unsafe sex behaviors. These young adults had a high occurrence of abusive drinking habits. An increase of alcohol intake was associated with an increase of sexual activity, and the heaviest drinkers had higher rates of unprotected sexual intercourse.

A large group of unmarried men and women were studied to find associations between intake of drugs or alcohol, age of initiation of drinking alcohol, and number of high-risk sexual relationships. There was a higher frequency of failure to use a condom with people who used multiple addictive substances over their young lifetime. There was also a higher incidence of not using a condom when alcohol use was started at a younger age. Use of either alcohol or drugs led to a greater reporting of multiple sex partners.