To gain control over addiction, it is important to remove all drugs from your system that affect neurological signaling, which includes caffeine.

Although caffeine is commonplace and not considered to be harmful in most cases, it is an addictive substance that can cause its own set of health problems such as upset stomach, sleep disorders, and anxiety. Two Dreams recommends that people undergoing alcohol or drug addiction treatment cut out caffeine in addition to alcohol and drugs for a number of reasons, some of which are listed below.

Exception: we do allow our residents to have a shot of caffeine before taking a 20-minute nap at 2pm. The caffeine takes about 20 minutes to take effect, at which time the nap is over and our clients wake up optimally rejuvenated and ready to continue on with the day.

Caffeine increases the amount of a neurotransmitter called acetylcholine in the brain. Acetylcholine can improve mood, increase attention, and improve motor function, but in excessive amounts can contribute to feelings of anxiety and depression. Drinking caffeinated products leads to this excessive production of acetylcholine, which is followed by a depression in acetylcholine levels. These dips trigger some of the withdrawal symptoms associated with caffeine use, including tiredness, difficulty concentrating, and difficulty falling asleep. This cycle of reward and withdrawal promotes continued caffeine usage and dependence.

Caffeine also elevates levels of adrenalin, a stress hormone. Adrenalin is a good thing to have during fight-or-flight situations because it provides the stamina needed to handle extreme physical challenges. However, if you are not engaging in physical activity, drinking caffeine could potentially just leave you in a state of stress.

Stress is known to cause difficulties with concentration and coherent thought. Researchers have also linked caffeine to decreased impulse control and an inability to access newly learned skills. This happens when caffeine interferes with the neurotransmitter GABA, which is involved with stress management, impulse control, and mood control. If you’re in active recovery from addiction, and you are just beginning to change your behaviors and handle stress by engaging in other activities (e.g., exercise or yoga), caffeine may increase your tendency to act impulsively and to act out in your old, habitual ways. Former drug users that continue to drink caffeine are more likely to relapse.

Caffeine induces glycogen release from the liver, an action equivalent to consuming lots of sugar. In order to process the sugar, insulin is released, and blood sugar levels drop to extremely low levels causing hypoglycemia. Unstable sugar levels lead to an inability to control hunger, which also induces stress and contributes to drug cravings. Depression, anxiety, irritability, fatigue, and sugar cravings can also increase as a result of hypoglycemia. 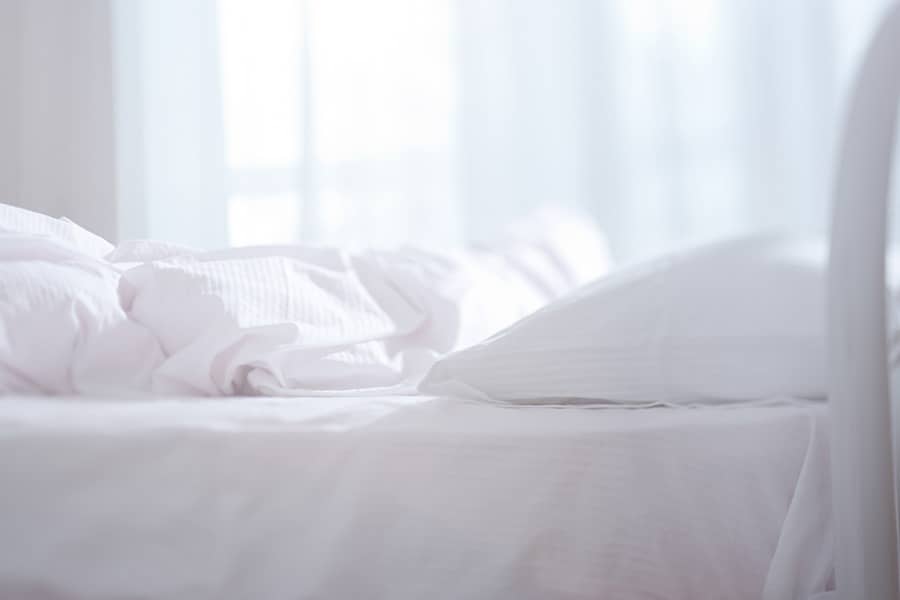 Caffeine is a stimulant, which means that it can induce alertness and reduce sleepiness starting 10 to 15 minutes after consumption. Everyone’s metabolism is different, so wakefulness and disruption of sleep happen for different amounts of time for different people. Caffeine is known to reduce sleep onset, duration, and quality, and can alter sleep cycles. A common misconception is that drinking caffeine six hours before bedtime is fine and will leave sleeping patterns unaffected. However, everyone’s metabolism is different, and there is evidence that suggests drinking caffeine early in the day can also affect sleep quality.

4. Caffeine Affects the Neurotransmitters of the Brain that Fuel Addiction

As previously mentioned, caffeine affects the activities of multiple neurotransmitters: it alters dopamine, serotonin, GABA, and acetylcholine signaling. Caffeine induces addiction similarly to the way amphetamine induces addiction, by depleting dopamine. However, drinking caffeine does not lead to the same euphoria as other drugs (e.g., meth, cocaine, and amphetamine), so those undergoing treatment for drug dependence often feel unsatisfied by their “high.” In the presence of continued drug cravings, caffeine drinkers often revert back to drug or alcohol use.

Developing the habit of eating healthy, nutritious meals is an important part of drug addiction recovery. Lack of basic nutrients and vitamins can trigger hunger, which contributes to the production of stress hormones and drug cravings. Caffeine has the tendency to inhibit absorption of some important vitamins: iron, calcium, vitamin D, zinc, potassium, and B vitamins; in short, caffeine reduces the ability to maintain a healthy nutritional program.

55% of women and 35% of men addicted to alcohol have problems with yeast (Candida) overgrowth. Candida can consume sugar in the body and trigger hypoglycemia. Along with inducing hunger, it can also secrete toxins that can stimulate alcohol cravings. Sometimes Candida causes a phenomenon called auto-brewery syndrome, in which the yeast releases enough alcohol into your blood that you become intoxicated (and even fail breathalyzer tests). Caffeine, because of its tendency to induce glycogen release, contributes to the development of uncomfortable (or intoxicating) yeast infections.

Most are aware that coffee, tea, most sodas, and energy drinks contain caffeine, but there are a few other products that contain caffeine that many are not aware of, such as chocolate (especially dark chocolate), chocolate milk, coffee-flavored ice cream and yogurt, sports nutrition tablets, weight loss pills, stimulants (like Vivarin), and pain relievers (like Excedrin and ibuprofen) all contain caffeine. 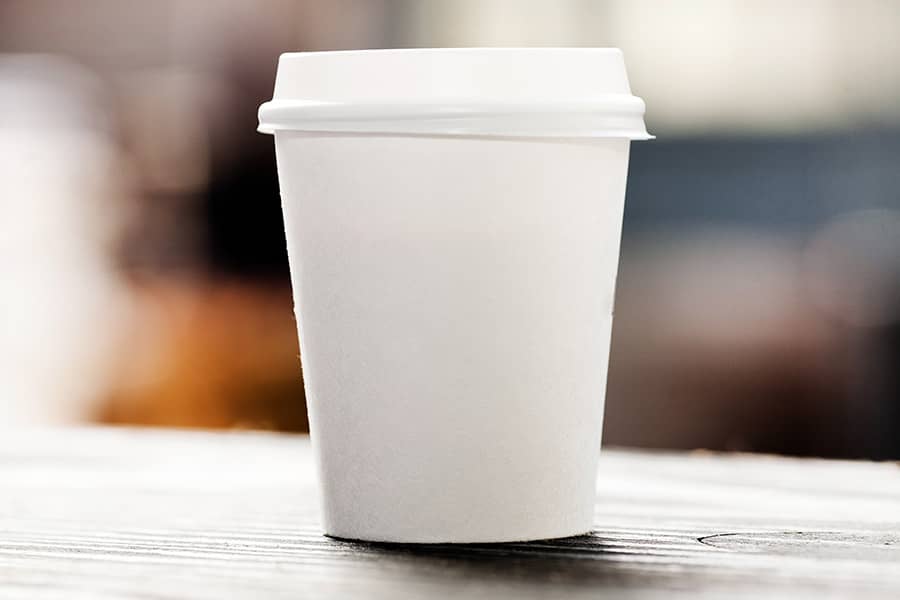 Caffeine can be easier to quit than other addictive substances. About 50%-70% of caffeine drinkers experience withdrawal symptoms. Some can avoid symptoms by drinking small amounts of caffeine (around 25 mg) every day and then quitting. The most dominant complaint is headache, which is experienced by about 50% of people quitting, but symptoms can vary from individual to individual. It also varies within the individual; for example, the first time you quit, you may experience one set of symptoms, and the second time you quit, you may experience another.

Some individuals experience severe withdrawal symptoms, which may be related to the level of addiction and the amount of caffeine consumed daily, or it may have to do with genetic predisposition. Symptoms may include headache, fatigue, sleepiness, difficulty concentrating, decreased motivation to work, irritability, depression, anxiety, flu-like ailments, and impaired cognitive abilities.

Symptoms can begin anywhere from 12 to 36 hours after your last caffeinated beverage and usually last only a week, but may last a few days longer. Those who are undergoing drug addiction treatment are encouraged to also quit caffeine. If you are trying to quit caffeine and struggling with unmanageable symptoms (like severe anxiety and depression), mention this to a treatment specialist… they can provide short-term access to pharmaceuticals that can help manage difficult withdrawal symptoms.