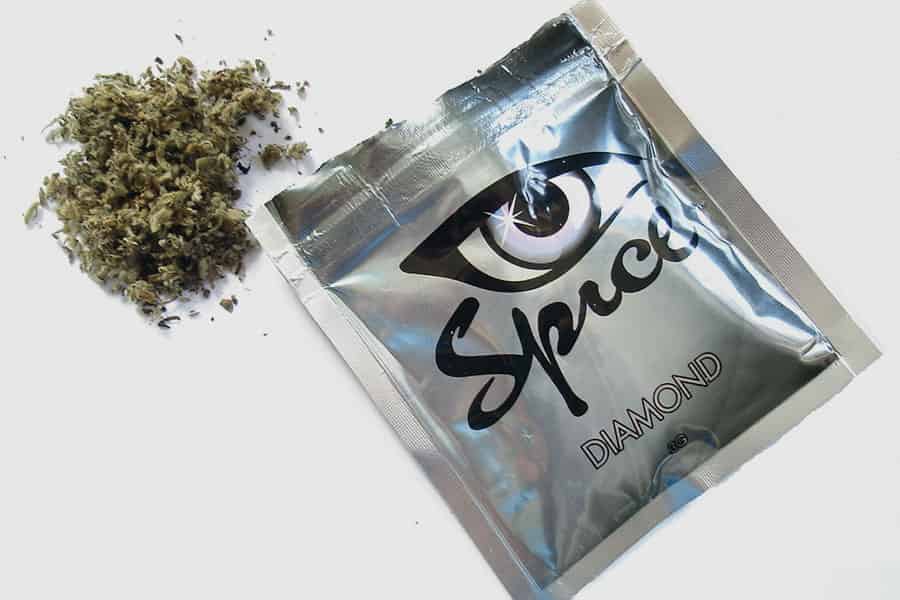 K-2, which has been around in the United States since 2008, is becoming more and more popular in recent years and has been linked to multiple drug poisoning outbreaks. If you know someone who is young and adventurous with drugs, you may need to be concerned about K-2.

This product is sold in small packets labeled with cutesy names and described as incense. The package carries the disclaimer “not for human consumption,” which many of those working to stop the illegal drug trade consider an unfunny joke. Inhalation is a form of product consumption…how can you not breath in incense?

Various chemicals are manufactured abroad, in places like China and Latin America, and then illegally transported into the United States in large volumes. Different drug companies buy and spray the liquid on dried herbs before packaging them for sale. These products are widely available in paraphernalia stores and online, and are about five times cheaper than cannabis, the drug for which K-2 is a substitute.

How is the K-2 Drug Marketed?

Many customers are told that this product is natural and safe; in fact, it is often marketed as a legal version of cannabis. Truthfully, though, K-2 may contain any laboratory-manufactured chemical that produces a high, not just the cannabinoids, which are the active ingredients in cannabis.

These products may technically be legal because making something illegal requires naming the specific chemical compound(s) and then going through an extensive legal process. The manufacturers have ample time to react to these sorts of lengthy processes. They can just take the illegal compound X and add some chemicals that turn it into compound X-Y. Now it’s legal to sell!

As soon as drug officials know about the new compound, it will likely be put on a list of drugs to make illegal. However, this game of cat and mouse might call for different strategies. It is suspected that these drug manufacturers already have created a number of chemicals to fall back on. As soon as the cannabinoid they are currently selling becomes illegal, they can switch to another form.

Are There Other Names for this Product?

Would spice by any other name smell as sweet? This product has been referred to by as many as 500 different names, yet there is only one product. However, the drug is quite variable from batch to batch and is distributed into many different types of packages. Of the hundreds of names, K-2 is most commonly referred to as spice, fake weed, AK-47, joker, black mamba, kush, kronic, mojo, Scooby snax, and annihilation. You can click here for a more comprehensive list. 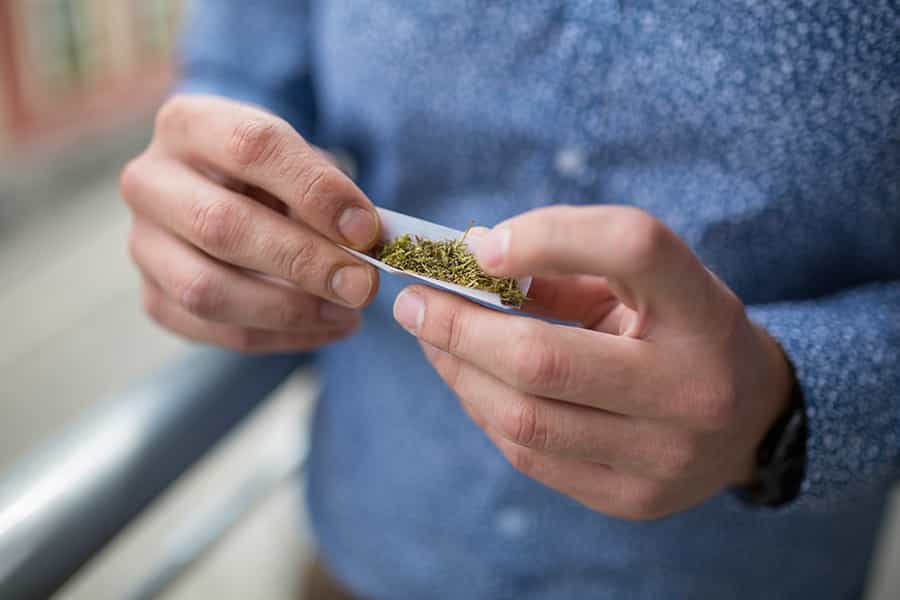 Is K-2 Drug a Synthetic Cannabinoid?

K-2 is usually referred to as a synthetic cannabinoid, which is a compound related to THC/cannabis and made in the laboratory. This product is present in many batches of K-2 drug, but there is so much variability in the chemical composition that labeling it a synthetic cannabinoid would be a misnomer at least some percentage of the time.

Synthetic cannabinoids have been synthesized in research laboratories for the purpose of drug innovation for decades. Because some cannabinoid structures might be useful for medical purposes, people have been creating various versions of the molecule to gain a better understanding of its structures and how it works. Consequently, this means that scientific literature is available on various cannabinoids, and people have access to the information that helps them manufacture these illegal drugs.

Why is K-2 Dangerous?

None of the chemicals that are sprayed on the incense during the manufacturing process have been tested in humans, so no claims about their safety can be made. There is no regulation of these products; no one ensures that they consistently contain a certain compound, and no one ensures the consistency of the drug’s effect. Smoking K-2 can cause a range of effects, from nothing to toxicity requiring hospitalization.

What Medical Problems Should a Spice User Expect?

A questionnaire was given to 1908 volunteer men and women in New York City who were cannabis smokers. Of these, only 15% reporting liking synthetic cannabinoids, and the majority (56%) said they disliked the drug completely. Common complaints were headache, panic and paranoia, dizziness, cardiovascular symptoms, respiratory distress, nausea, and vomiting. Others said they felt like they were dying and one reported having a seizure. Although K-2 is marketed as a weed substitute, the effects are very distinct from weed and many cannabis smokers who have experimented with it regret using it.

Some regular users of K-2 say that their drug withdrawal symptoms start 45 minutes after their last puff, which makes sleeping a huge challenge for those with an addiction. Because of this effect, it is currently difficult to distinguish between drug toxicity and drug withdrawal. Discontinuing the drug abruptly may cause symptoms such as seizure, chest pain, rapidly beating heart, and difficulty breathing, many of which have also been reported for K-2 drug toxicity.

K-2 drug addiction is a relatively new problem, so research on the best strategies to safely quit are only just now underway. The current literature suggests that synthetic cannabinoids work through the same biochemical pathways as cannabis, suggesting drug addiction specialists may be able to draw upon their experiences working with cannabis users.

A recent report found that K-2 users who smoked an average of 4.6 grams a day were referred to outpatient care centers for treatment, but those who smoked just a little more (5.2 grams a day) were given medical supervision. Do not let someone attempt withdrawal alone. Consult a professional who can assess the symptoms and decide the best course of treatment. Because of the potential of severe anxiety, irritability, and psychosis, drugs like benzodiazepines and neuroleptics may need to be administered. There is some potential that the drug naltrexone can help K-2 users reduce their drug cravings. If so, this will be a major resource for those trying to kick their spice habit.

http://spiceaddictionsupport.org/street-names-for-synthetic-marijuana/ different names of the drug